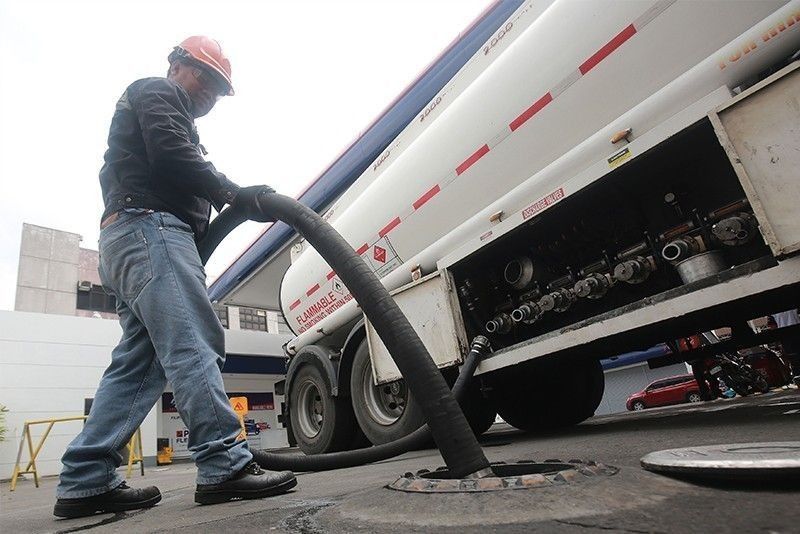 MANILA, Philippines — Malacañang will look into a proposal to issue an executive order that will formally activate the oil contingency task force, as consumers brace for big oil price hikes today.

The energy department has activated a task force to implement oil supply contingency measures, in the wake of concerns about the impact of the drone attacks reportedly by Iran on Saudi Arabian oil co.’s key facilities.

An executive order is needed to formally activate the task force, officials said.

“We will wait for their request, and the Palace, the Office of the President will study it,” presidential spokesman Salvador Panelo said at a press briefing yesterday.

Energy Secretary Alfonso Cusi has said the activation of the task force is vital to the country’s resiliency because it is dependent on oil imports.

Oil companies gave assurances yesterday of a stable fuel supply in the country despite heightened tensions in the Middle East due to the attacks on Saudi Aramco.

Fernando Martinez, chairman of the Independent Philippine Petroleum Companies Association, told the Senate committee on energy that the country can easily tap other sources of oil should there be a supply constriction.

“We wish to assure the public that the situation is not that bad,” Martinez told the panel, adding within days of the attack, there was speculation of a P5 per liter increase in fuel prices but is now projected to be as low as 50 centavos.

He said the country only consumes about 450,000 barrels of crude, and neighbors such as Taiwan and Japan have excess production of refined oil.

“The resupply is only 10 sailing days away,” Martinez said.

The committee, chaired by Sen. Sherwin Gatchalian, held the hearing to check the Department of Energy’s short-, medium- and long-term plans to achieve energy security and mitigate the adverse repercussions of supply shocks on the country’s oil supply and prices following the Aramco attack.

Gatchalian pushed for the establishment of a strategic petroleum reserve (SPR) to ensure stable supply in the event of disruptions in the Middle East.

He said the SPR literally means having additional depots in the country but could simply be the forging of bilateral agreements with other countries – like Australia, China, or Russia – that could immediately supply fuel to the country if there would be a shortfall from traditional sources.

“Based on our research and what was reported here, we’re OK in the next 30 days. But the situation on the ground changes very quickly. So we have to be closely monitoring developments,” the senator said. – With Paolo Romero, Edu Punay