A think tank has reiterated the need to open up the economy to foreign competition through changes in the 1987 Constitution.

The Foundation for Economic Freedom said its suggested amendments were the same as those submitted in 2016 before members of the House Committee on Constitutional Amendments.

Among its suggestions are:

– Delete references to preferential treatment of Filipinos in the use of natural resources, operation of a public utility, educational institutions, mass media and advertising;

– Insert “unless otherwise subsequently provided by law” in sections pertaining to practice of professions and tax exemption grants to charitable institutions and churches; and

– Delete redundant references, such as the creation of the BSP and NEDA (which already exist) or the statutory protection of cooperatives and indigenous people’s rights, now that these laws have already been passed;

“The less is said about an issue in the charter, the more freedom the legislative and judicial branches will have in the future to appropriately respond to it,” the think tank added. 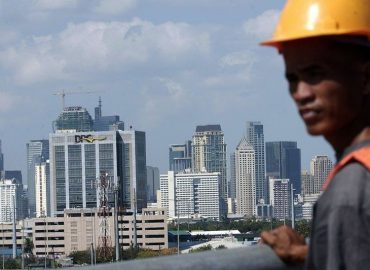 Jobless rate falls to 5.1% in April