THE Philippine mining industry is expected to continue to underperform in Asia as a result of weakening reserves, a poor regulatory framework, corruption, and increasing resource nationalism, a Fitch research unit said.

It said one of the factors that affected the results were the uncertainty surrounding environmental policy, as well as corruption.

The uncertainty persists despite the replacement of former Department of Environment and Natural Resources (DENR) Secretary Regina Paz L. Lopez with Roy A. Cimatu in 2017.

“In the case of the Philippines, despite the replacement of anti-mining Environmental Minister Gina Lopez with the more accommodating Roy Cimatu in 2017, government regulations on the basis of environmental protection and general policy uncertainty will continue to plague the mining industry in the coming years. The country scores 42.6 in our Asia Mining Risk/Reward Index and is placed last out of 13 Asian countries, (unchanged) from last quarter,” the report explained.

President Rodrigo R. Duterte appointed Ms. Lopez in June 2016. She implemented an uncompromising environment-focused policy on the mining industry and ordered the suspension of many major miners in early 2017.

In May 2018 the Commission on Appointments rejected her appointment, bringing on Mr. Cimatu. A number of metal miners were able to resume operations, but the ban on open-pit mining remains.

In 2012, President Benigno S.C. Aquino III signed Executive Order 79, which suspended the permit process for miners pending a new fiscal regime for the industry with a revenue split that was more favorable to the government.

President Duterte also ordered a move to increase domestic processing of nickel in 2016 to allow the Philippines to capture more value from its ores rather than ship them to China and Japan for processing.

Weakening reserves “may be true for one or at the most two mines but, overall mineral reserves ready to be developed are in fact increasing. Three of the priority mines for development once the new fiscal regime is put in place via the approval of TRABAHO Bill will increase the reserves of gold and copper.”

He add that the DENR and the MGB have been seeking ways to streamline the approval process for mining companies and which could start showing results by the second half of the year.

“The DENR and MGB are undertaking the review of the regulatory framework with the end of streamlining and reducing the steps, period of approval, documentary requirements and signatories in line with the Ease of Doing Business Act. The streamlining should be in place by 2ndhalf of the year,” he said in a text message.

On corruption, Mr. Moncano said: “There may be a few bad eggs left in the bureau, but their irregular acts have been largely controlled. Employees have been investigated. Also, Regional Directors are rotated to other regions to prevent or reduce corruption.” — Vincent Mariel P. Galang 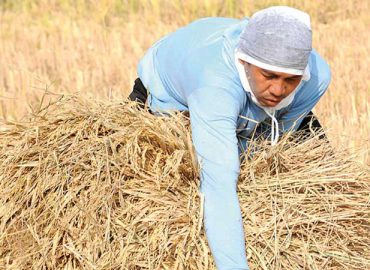 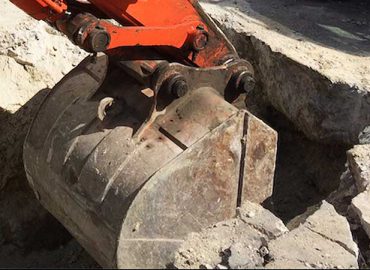