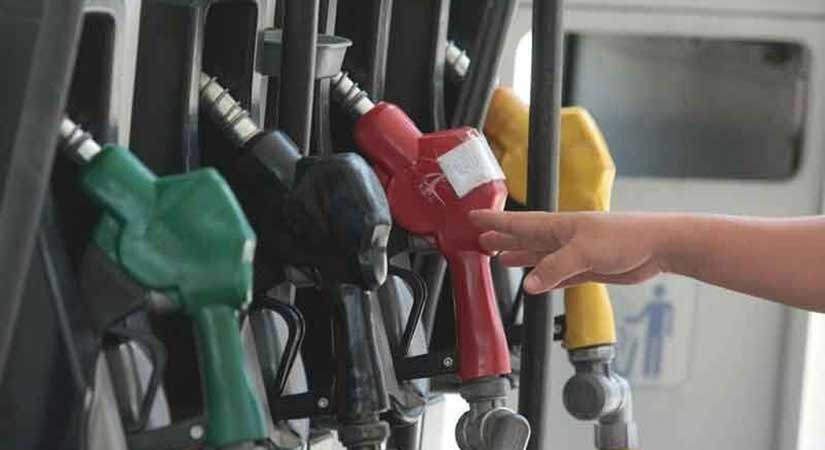 THE Mandaluyong Regional Trial Court on Monday issued a preliminary injunction against the Department of Energy (DOE), stopping it from implementing a policy that requires oil firms to unbundle their fuel prices.

Regulators had earlier deplored the oil players’ legal campaign to prevent the unbundling—a key policy to encourage fair pricing and transparency—from being carried out.

Under DOE guidelines, oil companies must submit a detailed  computation of the price components with every price adjustment of petroleum products.

In a nine-page order, Judge Carlos Valenzuela of Branch 213, granted Petron Corp.’s
application for a writ of preliminary injunction on August 5. The DOE received the order on the same day.

“Public respondent, Alfonso G. Cusi, in his capacity as the Secretary of the DOE, is enjoined from implementing and enforcing Department Circular No. DC2019-005-008,” said the court.

Sought for comment, Cusi said in a text message, “the DOE will abide by the court.”

The same court granted on July 15 a 20-day temporary restraining order (TRO) stopping the implementation of the circular.

A total of three TROs have been issued against the DOE.

The Philippine Institute of Petroleum Inc. (PIP) filed before a Makati court a Petition for Declaratory Relief with Application for a TRO and/or Preliminary Injunction to question DOE’s Department Circular No. DC2019-05-0008.

In granting the preliminary injunction, the Mandaluyong court said it “again found clear and unmistakable right, which the petitioner was able to establish through evidence, to the provisional relief prayed for, to prevent the public respondent, the Secretary of the DOE, from implementing and enforcing the assailed DC while this court hears the main petition for Declaratory Relief so as not to render the judgment ineffectual.”

If the DOE circular is not restrained, Petron, said the court, might not be able to comply with its requirements. “The first of which is the submission of the weekly reports. At the same time, the petitioner might be placed at risk of losing its trade secrets and incur irreparable injury by disclosing such information to DOE.” In so doing, Petron “may be subjected to criminal prosecution and the administrative penalties mentioned in the circular for noncompliance with the same.”

DC 2019-05-8 entitled Revised Guidelines for the Monitoring of Prices in the Sale of Petroleum Products by the Downstream Oil Industry in the Philippines states that for every price adjustment of petroleum products, oil companies must comply with the submission of the detailed computation with corresponding explanation and supporting documents on the reasons of the movement.

In particular, oil firms must unbundle their fuel cost with the following details:

■ Taxes and duties, which include excise tax, value added tax, duties and other imports.

Within two months after effectivity of this circular or whenever required by the DOE or by the DOE-Department of Justice (DOJ) Task Force, oil companies shall be required to submit a report to the OIMB (Oil Industry Management Bureau), on a per-liter and per-product basis for liquid fuel and automotive LPG and on a per-kilogram basis for household LPG, containing the detailed computation with corresponding explanation and supporting documents on the unbundled items comprising the oil company price as of December 1, 2018, according to the DOE guidelines.

Cusi said these enhancements would provide the DOE and other relevant government agencies with data necessary to formulate proactive and appropriate policy initiatives for the benefit of consumers and the downstream oil industry.

Oil firms, however, are against this because, among others, they would have to reveal their so-called “industry take amid a deregulated environment.”