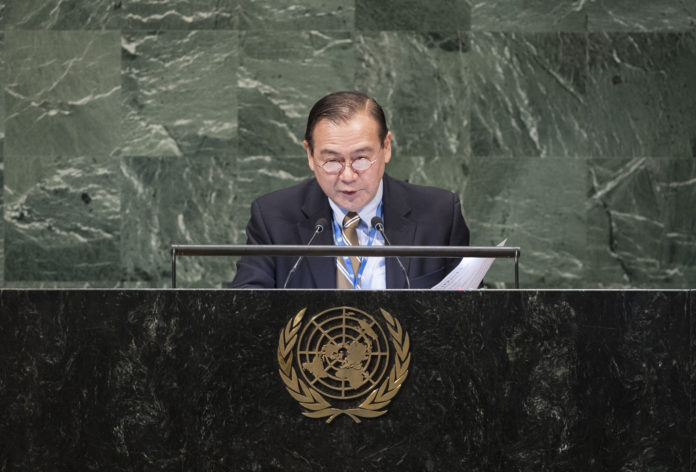 Foreign Affairs Secretary Teodoro L. Locsin Jr. clarified on Thursday that the Philippines will still have a voice in climate-change forums abroad but will stop sending delegates from Manila, as diplomats posted in foreign embassies could do the job, and save on airfare.

He stressed that NGOs are not being barred from attending these forums, as long as they do so at their own expense.

“In my watch, we will depend mostly on our foreign posts. They are in situ and must know more than home office. If they don’t know more they will be recalled,” the chief of the Department of Foreign Affairs (DFA) tweeted.

Locsin corrected the impression that the Philippines no longer intends to participate in the 2015 United Nations Climate Change Conference of the Parties (COP 21).

The Convention aims to reduce greenhouse-gas emissions to limit the global temperature increase. Since COP 17 this increase is set at 2 °C (3.6 °F) above preindustrial levels.

“Hindi po pagdalo whatever that means but hindi tayo pagpapadala ng mga chitchat na  tao ulit [No, it’s not that we are not attending, but we will not send people who are engaged in mere chit chat again].

He said the government could save millions of pesos in taxpayers’ money on air fare “when officials could use Skype or other similar apps for web conferences.”

“So, who will make and propose them now? We will—on the Internet as UN Conference urged,” Locsin said.  He added that there would no longer be foreign travels, “but NGOs are free to come and go at their own expense.”

Environment Secretary Roy Cimatu earlier said that in previous COP, “the Philippines needs to take an even more active role in navigating the complex web of climate negotiations and push for the proper implementation of the Paris agreement.”

“While we welcome the DFA secretary’s openness to agree on progressive solutions, refusing attendance to climate negotiations denies the Filipino people to participate in crafting those solutions, and clarify how those solutions will affect them,” CEED said.

According to CEED, the country’s presence in climate talks presents the country an opportunity to echo the voice of vulnerable nations in the global discussion on climate action and to urge other countries to raise their level of commitment to solving the crisis.

On the other hand, refusing to engage means that the discussions will be dominated by rich, industrialized economies and give them further license to escape accountability, CEED stressed.

For its part AKP, underscored that radical action on climate is needed both in the global and local arena.

A network of civil-society groups working for a robust climate policy for the country, AKP is taking up the challenge of President Duterte and Locsin to the international community to take “radical action” on climate change while urging Malacañang to walk the talk. 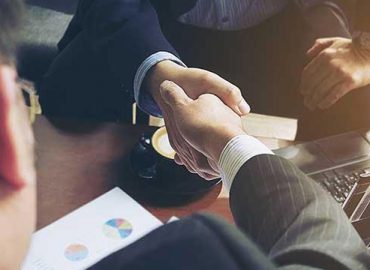