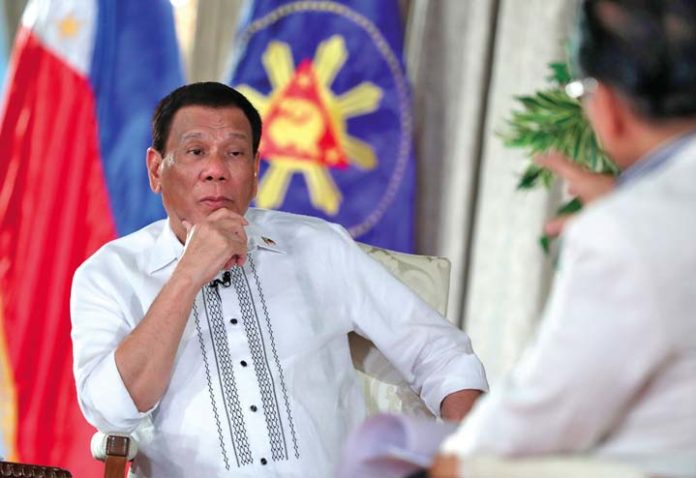 Although President Duterte  earlier said he doesn’t want to interfere with the House Speakership issue, Malacañang now says the President is merely making his preference known and is not interfering with the functions of another branch of government.

Presidential Spokesman and Chief Presidential Legal Counsel Salvador S. Panelo said on Tuesday that publicizing the President’s choice will not affect the House decision on who to support as the next House Speaker.

“No. Expressing a preference, I don’t think that’s interference. And the interference would say, ‘I want this man to be the Speaker, whether you like it or not.” That’s a different story,” Panelo said.

He said ideally, Congress should not wait for the President’s decision for the House Speakership as they are “supposed to be knowledgeable of the candidates.”

Despite earlier pronouncements from senator-elect Christopher “Bong” T. Go that the President will make his choice known on June 28, the Palace spokesman stood firm that it is not the President’s style to interfere.

“Ever since naman, members of Congress court the President. Yun naman ang history natin eh. Nabago lang kay Presidente dahil hindi siya mahilig na mag-interfere, ‘di ba last time wala naman siya, hindi naman siya nakialam? Pati pagtanggal ni hindi nga niya alam. Hindi niya kasi style. [Ever since, the members of Congress court the President. That is our history. It only changed when the President assumed office because he does not like interfering, like last time, he did not interfere. He was not even aware of the coup because it is not his style,” he said, referring to former House Speaker Pantaleon Alvarez’s removal as House Speaker on the day of the President’s State of the Nation Address in 2018.

A month before the election of the House Speaker, Duterte’s political party PDP-Laban has already solidified its support for the speakership bid of Marinduque Rep. Lord Allan Velasco.

At least 30 party members signed a manifesto backing Velasco’s candidacy for the highest position in the House of Representatives.

But Malacañang said this manifesto does not necessarily mean that the President will choose Velasco as the next House Speaker.

At least 153 votes are needed to secure the Speaker position. Besides, Velasco, Pampanga Rep. Aurelio Gonzales and Alvarez, other candidates for the race are Leyte Rep. Martin Romualdez and Taguig Rep. Alan Peter Cayetano. 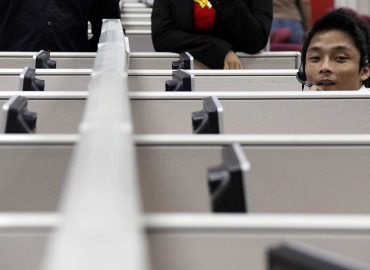 Ban lifted on loans from 18 countries 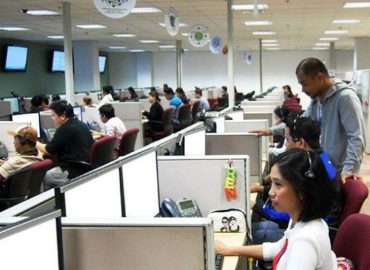