LOCAL firms might be in support of the Trabaho bill—the second part of the tax-reform package now pending in Congress—but they could be committing a fatal mistake, in the view of the Philippine Economic Zone Authority. The Peza argued that domestic businesses might lose P298 billion in revenues if tax incentives are rationalized, a feature of the bill that ecozone locators are opposing.

Peza Director General Charito B. Plaza said local companies could lose big from the proposed Tax Reform for Attracting Better and High-quality Opportunities (Trabaho), which will reduce corporate income tax (CIT) on one hand, and rationalize tax incentives, on the other. She explained that locators buy in large sums from domestic suppliers through the VAT zero-rating on local purchases of goods and services.

According to Plaza, firms registered in Peza zones purchased P298 billion of products from local firms in 2017, up by 12.45 percent from P265 billion in 2016. Local suppliers then, she argued, could lose huge sums of revenues if the VAT zero-rating, among other incentives, are removed.

“If our exporters will pull out, affected will be our domestic suppliers. For example, the zero VAT for local purchases incentive of our exporters—how much local purchases did our industries in Peza purchase from local businessmen, from local suppliers?” Plaza told reporters on the sidelines of the 2017 Economic Journalists Association of the Philippines (Ejap) awards on Wednesday night.

Given this, Plaza urged domestic firms to join their side—economic zone administrators and locators—in opposing the passage of the Trabaho bill.

The Philippine Chamber of Commerce and Industry, the country’s largest business network, is in support of the Trabaho bill, primarily due to the lowering of CIT. Apart from this, PCCI also wants the government to rationalize tax perks in favor of a level playing field for all businesses.

“The rationalization of fiscal incentives will ensure that both big and small businesses compete on a level playing field and, at the same time, remove redundancies and improve inefficiencies in terms of fiscal collection, effectively strengthening the government’s fiscal position,” PCCI said in an earlier statement.

“Another key aspect of Trabaho is the modernization of our revenue collection agency, which will make it easier for small taxpayers to file and pay their taxes. These changes are crucial in solidifying our economic fundamentals and in speeding up economic transformation,” it added.

Plaza admitted she no longer expects the Department of Finance to listen to her disapproval of the Trabaho bill, so she will head straight to Malacañang to talk to President Duterte.

The Peza chief believes the President will listen to her given the possible implications of rationalizing incentives, such as thousands of job losses as estimated by industry leaders.

“Now I asked for time to really talk to him [Duterte] because I still hope that the President will understand, especially now with the inflation caused by the excise taxes that we imposed in TRAIN [Tax Reform for Acceleration and Inclusion],” Plaza said.

The tax measure will lower CIT gradually down to 20 percent in 2029 from 30 percent. At the same time, it will remove a handful of tax perks that locators deem crucial in their decision to operate here. 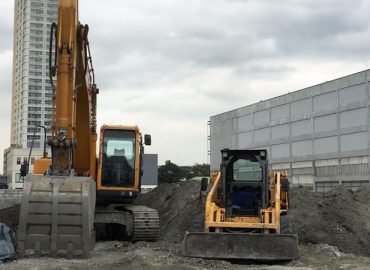 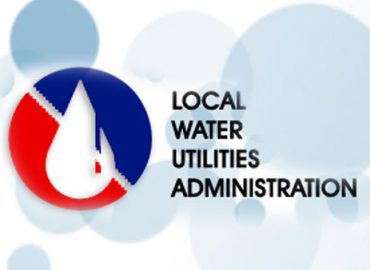 Instead of more jobs, DOLE sees layoffs under Trabaho bill