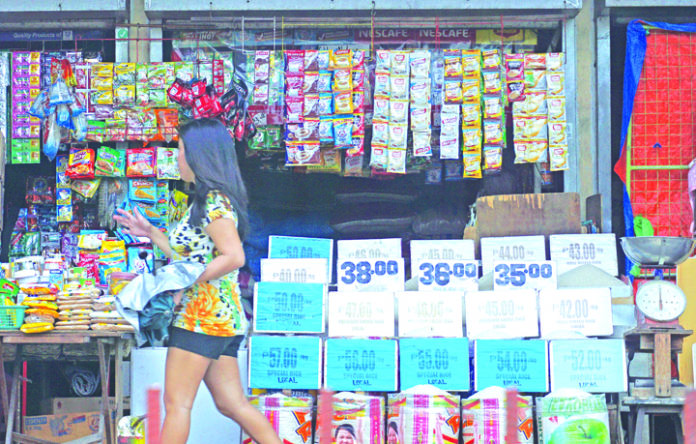 THE country’s antitrust regulator is stepping up its investigation into anticompetitive practices in the rice sector that may be preventing retail prices from falling sharply under a deregulated trade regime.

Philippine Competition Commission (PCC) Chairman Arsenio M. Balisacan on Wednesday said the agency is intensifying its examination of the possible collusion or abuse of dominant position within the rice sector. Competition officials are curious as to why the retail price of rice is not falling as fast as the farm-gate price of palay.

Balisacan said the implementation of the rice trade liberalization law should cut the price of the staple to a+s low as P27 per kilogram, but prices have yet to come near that level seven months after the measure was passed in March.

“There’s this issue in the market being raised about the possible anticompetitive practices and the observation that the retail prices of rice have not fallen as fast as the law [had] expected. At the same time, some sectors are saying that farm-gate prices have also fallen sharply following tariffication,” Balisacan told reporters in an interview.

“We need to look at those closely and we have to examine the market, the interplay of several factors and check whether those dynamics that you observe in the market are coming from anticompetitive practices,” the PCC chief added.

The average farm-gate price of dry unhusked rice slumped to an eight-year low in end-September. The PSA reported average buying price of dry palay dropped over 29 percent to P15.83 per kg, from last year’s P22.36 per kg.

For Balisacan, the drop in retail prices is “too slow” when compared to the decline in farm-gate prices, and this should be probed by government agencies, the PCC included, as there could be parties taking advantage of the situation.

Asked if the competition body is looking at a possible case of collusion, Balisacan said: “That’s what we will find if we can find such evidence. There are already some leads; for example, the Senate has started and concluded its own inquiry and those were referred to us and that will be part of the basis.”

“What we want to do is understand fully well where these forces are coming from, whether they are coming from the way we implemented the law, the tariffication or the way various market players are reacting to the law,” the PCC chief added.

In a separate interview, PCC Commissioner Johannes R. Bernabe said the investigation’s focus is on the post-harvest portion of the rice trade, namely, millers, middlemen, traders and retailers. He said these players in the supply chain could be engaged in anticompetitive practices, and the PCC, as mandated by the law, is tasked to look into this.

“If some of them [traders] are in a dominant position or, worse, if they are engaged in cartelistic behavior, then they will exacerbate between farm-gate prices and retail prices,” Bernabe said.

“On the issue of whether tariffication is a good thing or a bad thing, the unanticipated effects, we leave that to the policy-makers. What we should be concerned about is whether middlemen, whether because of their dominant position in certain relevant geographic markets or if they are engaged in some cartelistic behavior, should be investigated by the PCC and be taken to task for aggravating this price gap,” the PCC official added.

As part of its mandate, the PCC may request information from industry players to be used for its investigations, as well as do inquiries, surveillance and monitoring on certain individuals and groups possibly involved in anticompetitive practices.