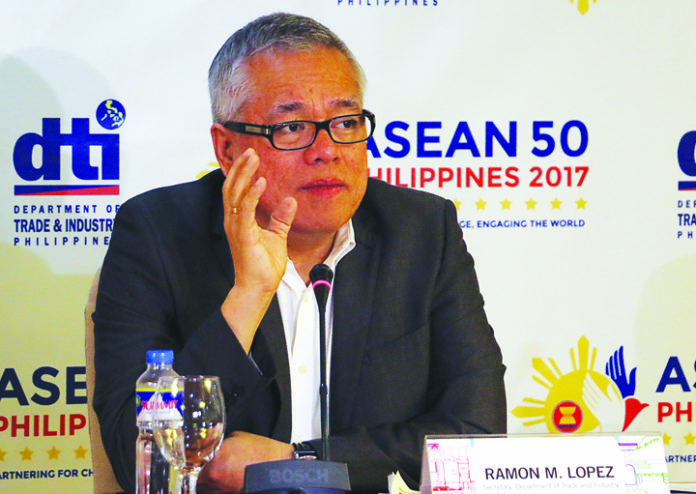 THE country’s trade chief has given assurances that the Philippines is shielded from any direct damage from the trade conflict between the United States and China, but admitted its protracted nature will take a toll on all economies.

Trade Secretary Ramon M. Lopez said the government is doing everything in its power to bring to the Philippines some of the investments flying out of China due to its trade conflict with the US. As proof, foreign direct investment net inflows from Beijing increased last year to $198.7 million, from $28.8 million in 2017.

Chinese investments approved by the Board of Investments also expanded to P48.7 billion, from P576 billion, Lopez said in a text message to reporters.

For instance, some of the largest Chinese steel companies have expressed strong interest to establish the first integrated iron and steel facility in the country, an essential part of industrial development,” Lopez said late Tuesday.

“Most of the Chinese investment projects are to be located outside the National Capital Region, beneficial for developing the countryside and in promoting inclusive growth,” he added.

The trade chief said the Philippines is becoming the refuge of some relocating Chinese firms because of its young and dynamic population and skilled work force; robust economic growth; policy reforms, including the aggressive infrastructure development program; and market access.

The Philippines is benefitting from the preferential treatment with the US through the Generalized System of Preferences (GSP), which provides zero duty to over 5,000 products, representing nearly half of all American tariff lines. Around 70 percent to 80 percent of Philippine exports to the US are imposed zero duty.

Manila is also granted GSP Plus by the European Union, which accords tariff-free shipment to almost 6,300 products.

“Overall, the US-China trade war has not adversely affected the Philippines, and has in fact provided more investment opportunities for the country in which the government and the DTI [Department of Trade and Industry] are actively promoting,”
Lopez said.

“Nevertheless, if the US-China trade tension lingers on, the uncertainties and global slowdown can worsen and will affect all economies in the world,” he argued.

Lopez issued the statement after Fitch Solutions on Monday said Thailand, Vietnam and Bangladesh are winning the tug of war for manufacturing firms fleeing China to escape the tariffs imposed by the US on thousands of Chinese goods. The Philippines was not on the list. 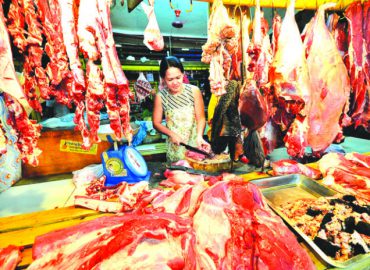 Ballots to have additional security features