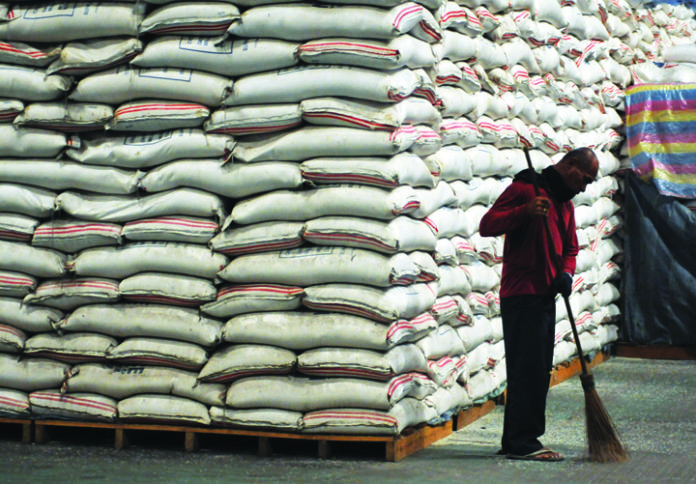 AGRICULTURE Secretary William D. Dar ordered on Tuesday the National Food Authority (NFA) to fast-track its milling operations and immediately sell rice so it can purchase more palay from farmers.

Dar issued the order even if the NFA has been reduced to a buffer-stocking agency following the effectivity of Republic Act (RA) 11203, or the rice trade liberalization law. The NFA is an attached agency of the Department of Agriculture (DA).

“[The NFA] should immediately unload milled rice so it could roll over funds, which it could use to buy more unhusked rice from local farmers,” Dar said in an interview after the turnover ceremony at the DA central office in Quezon City.

Dar added RA 11203 does not restrict the NFA from selling its rice stocks. He said the NFA must dispose its stocks, especially old ones, by selling rice to the domestic market.

“Do you want their rice stocks to rot in their warehouses? So our option is to sell it,” he added. Dar said the DA will also review the possibility of cutting the NFA’s selling price of rice, currently pegged at P37 per kilogram, to other government agencies.

Slashing the selling price, he said, will accelerate the NFA’s disposal of rice stocks since it will be cheaper.

“That’s my guidance to [NFA] today: to accelerate the buying, processing and marketing [of stocks]. Don’t stock up only for buffer,” Dar said.

Dar said the DA and the NFA will reach out to local government units in the top 10 rice-producing provinces to discuss the setup of a localized palay procurement program.

“I like that model and I want to see it in the top 10 rice-producing provinces,” Dar said.

He said the DA will link LGUs of the top 10 rice-producing provinces with banks so they can access credit to build mills and warehouses. 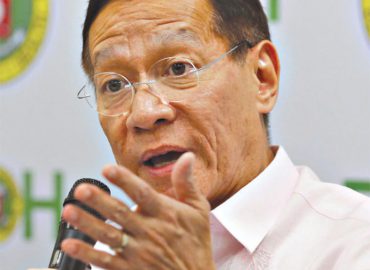 UHC may not be ready for PHL-wide rollout in 2020