ARTA director general Jeremiah Belgica said during the soft launch of the ARTA Citizens Service app the platform would serve as a tool to make it easier for citizens to bring their complaints against government agencies.

To file complaints, he said individuals need to register as a complainant after downloading the app.

After the registration, the complainant will need to tick the box corresponding to the complaint and the government agency concerned, as well as upload the supporting evidence and provide his or her signature.

After the evaluation, the complainant will be informed of the status of the complaint through an online video call with ARTA’s handling lawyer.

Once the complaint is accepted as complete, a notice would immediately be issued to the concerned government agency or employee who would be asked to provide a response, and a hearing would subsequently be set.

After the hearing, Bringas said the case would be submitted for resolution within 20 working days.

As the app is still on soft launch, he said only a limited number of agencies are on the app for now. These include the departments of Environment and Natural Resources, Foreign Affairs, Interior and Local Government, Health, Science and Technology, and Public Works and Highways as well as the National Food Authority and the Philippine National Police.

He said local government units, other national government agencies and government-owned and controlled corporations would also be included in the app.

The app can now be downloaded on Google Play Store and will be available on the Apple Store in the next two to three weeks.

Given the complaints being received by ARTA through its website, social media platforms, email, as well as its office, Bringas said there was a need to see to it such are addressed immediately.

“Through the Dashboard, ARTA can evaluate, monitor and execute proper action,” he said.

He said the Dashboard would also allow the agency to monitor the progress, as well as document complaints.

Belgica said the two platforms would have a profound impact both on regulatory reform and ease of doing business.

“This will help build our system for regulatory reform, regulatory management and also make it easy for everybody to interact, react, and address important issues and matters,” he said. 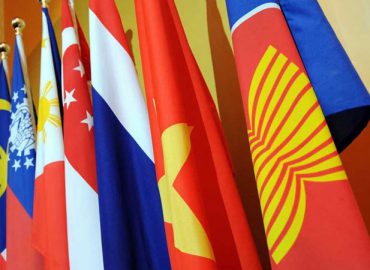