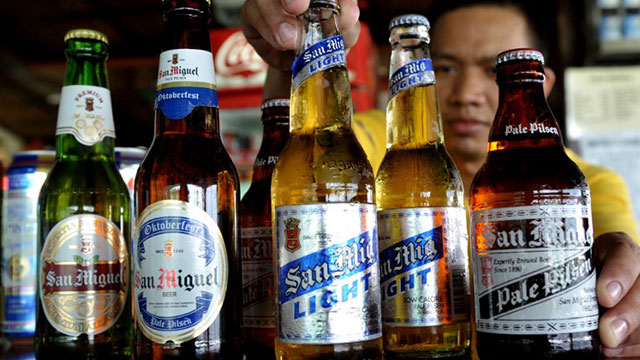 THE MEASURE that will lower the corporate income tax to 20% by 2029 from 30% currently and remove redundant fiscal incentives has chances of hurdling the Senate within this first regular session, as the chamber’s Ways and Means committee began deliberations on Tuesday.

The committee is also set to finish deliberations on the proposal to increase excise tax rates on alcohol products and e-cigarettes as part of the government’s comprehensive tax reform program.

Ms. Cayetano said that deliberations in the Senate will take a bit longer. “Mga ilan pang (It will take a few more) hearing[s to approve the bill]. Hindi ‘to agad-agad matatapos (We cannot immediately approve it),” she said.

Asked on chances of being approved by the Senate within the first regular session, which closes on June 5 next year, Ms. Cayetano replied: “Oo naman, may pagasa (Definitely, there’s hope of that).”

The measure will grant incentives for five to 10 years to exporters and industries listed in the Strategic Investments Priority Plan. Such incentives include a three- to six-year income tax holiday depending on location, and a two-year extension for those investing in agribusiness, less developed areas or upon relocation outside Metro Manila and adjacent urban areas.

Aside from said measures, remaining tax reform packages include proposals for a unified framework for real property valuation and assessment, as well as a simplified tax structure for financial investment instruments, which President Rodrigo R. Duterte mentioned in his fourth State of the Nation Address last July 22.

Senate Majority Leader Juan Miguel F. Zubiri had proposed to extend the transition period for incentives to five to seven years from the two to five years under the House version and increase the rate of gross income earned (GIE) tax to seven percent from five percent.

“We raised this issue that we have to really find a sweet margin, sweet area among the numbers, which is acceptable to investors and at the same time also to government,” Mr. Zubiri told the committee.

E-CIGARETTES
Also on Tuesday, the Senate committee conducted a technical working group hearing on the proposed tax increase on e-cigarettes and other vapor products, during which the Action for Economic Reforms (AER) opposed proposals to impose taxes on e-cigarettes that will be lower than those on tobacco cigarettes.

The AER said graduated rates on vapor products that begins at P10 per 10 milliliter (ml), provided under Republic Act No. 11346 are “too low.”

The said law, enacted last July, will raise excise tax on tobacco products to P60 per pack by 2023 from P35 currently, which the industry said should be implemented first before further increasing tax rates.

“The rationale behind the P10 tax is that it is less harmful; so it sends a wrong signal because if you say it’s less harmful then why are there more kids using this, proportionally, compared to traditional tobacco. So we say its too low,” AER Program Officer Arjay Mercado said on Tuesday.

The AER said that one out of five e-cigarette users are below 20 years old and that young e-cigarette smokers are about three times more than young consumers of conventional cigarettes.

“We don’t agree that it should be lower in terms of tax, we say it should be equal or higher,” Mr. Mercado said.

The AER also proposed to impose a hybrid taxation scheme on e-cigarette devices consisting of a combination of specific tax and ad valorem tax.

Senate Bill No. 987, authored by Senator Emmanuel D. Pacquiao, proposed to increase rates to P45 per pack of heated tobacco products and per milliliter of vapor products beginning in 2020. This will increase by P5 per year until it reaches P60 in 2023 and then by five percent every year thereafter.

The proposal will also impose a 20% excise tax on e-cigarette devices based on wholesale price or value of importation.

Moreover, the AER proposed that e-cigarettes and other vapor products be available only through medical prescription.

“If the intentions are clean then we think that the industry should agree to make this a cessation tool. It must have a doctor that can prescribe them so they can be guided.”

The government has also enacted Republic Act No. 10963, or the Tax Reform for Acceleration and Inclusion Law, which slashed personal income tax and increased or added levies on several goods and services; and RA 11213, the Tax Amnesty Act, which grants estate tax amnesty and amnesty on delinquent accounts left unpaid even after being given final assessment. 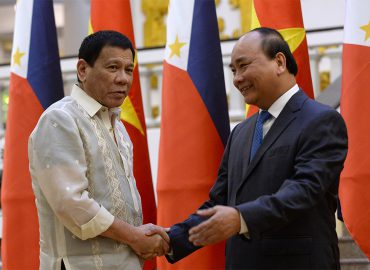 Duterte thanks Vietnam’s Nguyen for rescue of 22 PHL fishermen

DOF to offer tax amnesty on delinquencies by April 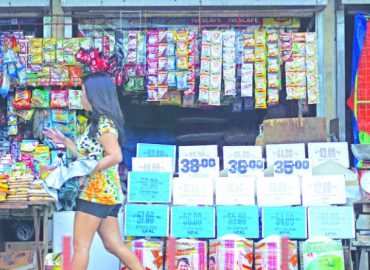 PCC to conduct probe into retail prices of rice