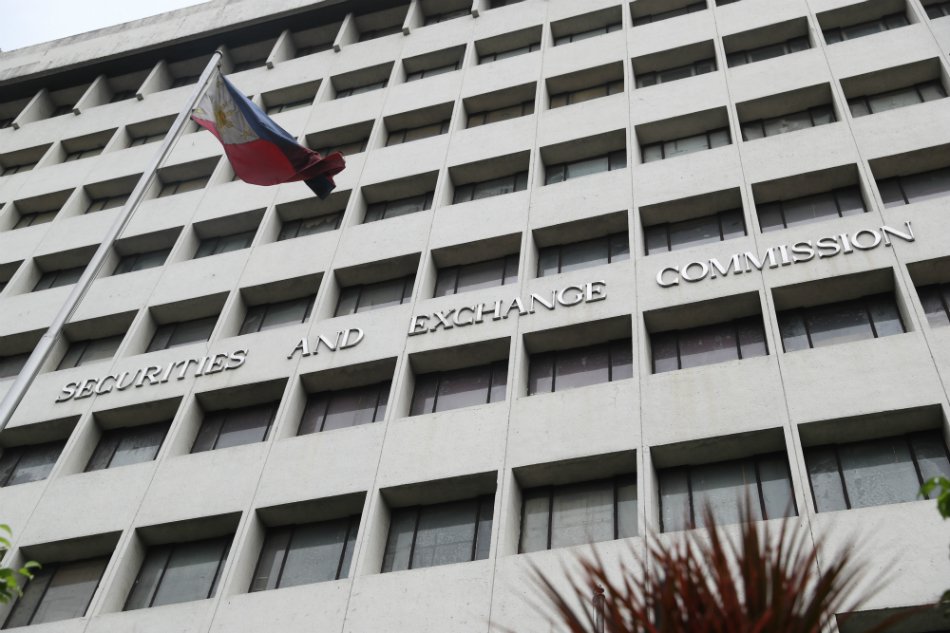 THE Securities and Exchange Commission (SEC) remains keen on issuing guidelines on real estate investment trusts (REIT) within the year, amid anticipation from market participants.

“I’m hoping, because we’re still sorting out some things. From our side of things, we hope it will pass,” SEC Chairperson Emilio B. Aquino said in an interview on the sidelines of a forum in Makati last week.

The country’s corporate regulator had earlier said it will release the draft framework for REITs this month, which should be subjected to at least a 15-day comment period.

The draft guidelines will include reduction of the minimum public ownership (MPO) to 33% from the current requirement of 40% on the first year. Companies will have to increase their MPO to 67% in the second year, under the Implementing Rules and Regulations of Republic Act No. 9856, or the REIT Act.

All funds raised from a REIT offer must also be reinvested in the Philippines, based on recommendations from the Department of Finance. The SEC is looking at giving companies a holding period of about four years to reinvest the proceeds.

Market participants have long waited for amendments to existing REIT rules. It has now been a decade since the REIT law was passed in 2009, yet no company has launched such a product.

Ayala Land, Inc. has already committed to conduct the country’s first REIT offer within the year. The company looks to raise about $300 million from its premium office assets in Makati City’s Central Business District, valued at around $500 million.

Ayala Land said it is ready to launch a REIT even within the existing rules, adding it will not wait for the revised guidelines.

DoubleDragon Properties Corp. also signified its intention to launch a REIT as soon as the SEC releases the new rules.

“Delay further, we will be able to raise higher amounts because our assets will be more mature,” DoubleDragon Chairman Edgar J. Sia II said in a recent briefing.

Other companies that said they are open to launching a REIT based on new guidelines are Megaworld Corp. and Robinsons Land Corp.

Meanwhile, SM Prime Holdings, Inc. said it will look at how other companies perform before pursuing their own.

Aside from REIT guidelines, Mr. Aquino said they are also sorting out details of planned digital asset exchange (DAE) rules. The commission last July released the draft framework for DAEs that will govern registration and operation of an exchange in which digital assets are traded using an online platform accessible in or from the Philippines.

The SEC is also studying the MPO increase of listed companies to 20-25%, from the current floor of 10%. It has yet to provide a timetable for this planned increase. — Arra B. Francia