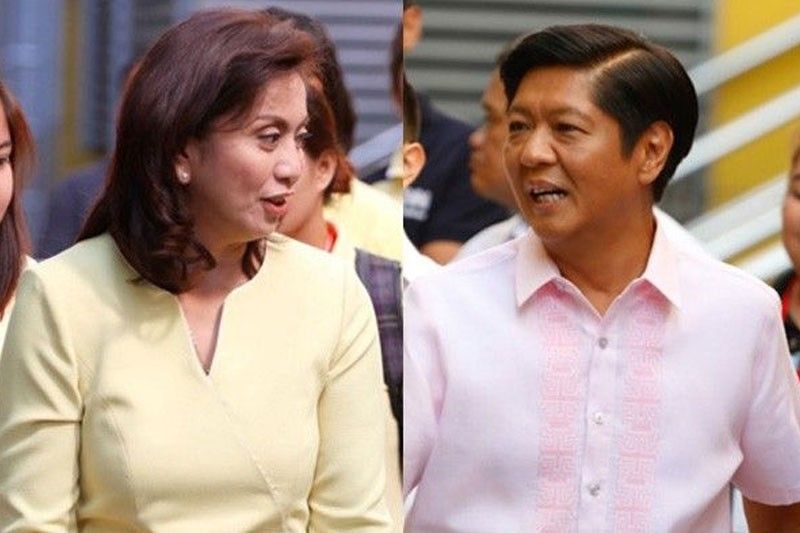 MANILA, Philippines — Instead of ruling on whether to proceed with the election protest of former senator Ferdinand Marcos Jr. against Vice President Leni Robredo, the Supreme Court (SC) yesterday voted to give the Marcos camp a chance to include three provinces in Mindanao in his petition for a vote recount.

Voting 11-2, the high tribunal also allowed the release to the two camps of copies of the committee report on the revision and appreciation of ballots in the three pilot provinces named in the protest: Iloilo, Camarines Sur and Negros Oriental.

Convened as the Presidential Electoral Tribunal (PET), the high court “has decided to release to the parties the report on the revision and appreciation of ballots in the three pilot provinces, and for them to comment thereon,” said SC spokesman Brian Keith Hosaka.

He said the PET gave the two camps 20 days from receipt of the order to submit memoranda on issues “and other matters” relating to Marcos’ plea for annulment of election results for vice president in Lanao del Sur, Basilan and Maguindanao.

In his election protest, Marcos alleged that no actual election took place in the 2,756 clustered precincts in the three Mindanao provinces during the 2016 polls because of rampant terrorism, violence and threats.

With the scope of the tribunal’s deliberations limited to these discussions and with no ruling on the three pilot provinces, Hosaka admitted the “status quo” was maintained.

This was “because there is no resolution on the causes of action for number 2 and number 3,” he said.

The second cause of action covered the judicial recount and revision for the 30 provinces, beginning with the three pilot provinces where there were allegations of massive electoral fraud, irregularities and anomalies in 39,221 clustered precincts.

The third cause of action covers the annulment of election results in the provinces of Lanao del Sur, Maguindanao and Basilan.

Robredo’s lawyer Romulo Macalintal said that PET’s allowing a recount of the votes in the three provinces in Mindanao “would be a fishing expedition.”

He said based on rules, there should only be three pilot provinces.

He added once they get a copy of the committee report they would insist that the PET dismiss the Marcos petition on the grounds that he failed to present substantial recovery.

Security was tight outside the SC complex on Padre Faura where dozens of supporters of Robredo and Marcos gathered in anticipation of an SC ruling.

Hosaka clarified that the report to be released was not the same one submitted earlier to the PET by member-in-charge SC Associate Justice Alfredo Benjamin Caguioa.

He admitted not having seen a copy of the Caguioa report on the three pilot provinces of Iloilo, Camarines Sur and Negros Oriental, where Marcos had hoped to show he had a substantial lead over Robredo.

Marcos filed the electoral protest in June 2016 to contest Robredo’s lead of a little over 260,000 votes.

When asked if the two justices had the same basis for their dissent, Hosaka said he had not seen their dissenting opinion.

A source said one of the justices dissented “because the protest should have been dismissed since Bongbong Marcos failed to make a substantial recovery in the three pilot provinces.”

Budget may not be signed on April 15