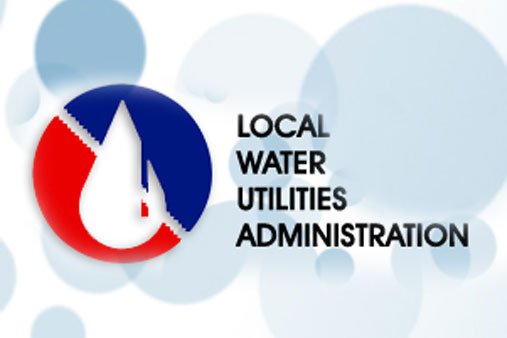 THE Local Water Utilities Administration (LWUA) said it may tap the water supply of nearby provinces to augment Metro Manila’s dwindling allocation.

“The measure could be taken to touch base with the local water districts surrounding Metro Manila to assist in the needs of the city. Pero ang (But) Metro Manila (has) two million households, (while) Laguna, Cavite, and Bulacan (have only about 950,000 households). Kung hihingi tayo dun (If we ask for their water), it won’t even cover half or a third of the needs of the city,” Mr. Lapus said during a House of Representatives hearing on the water crisis.

Water elevation at Angat Dam last dropped below the critical level of 160 meters on July 13, 2010 when it registered a low of 157.57 meters, during an El Niño dry spell.

“Manila Water welcomes any additional supply to support the supply deficit of Angat Dam… and to find a way to transport the water,” said Mr. dela Cruz during the House inquiry.

Separately, the House committees on Metro Manila Development and Public Works and Highways adopted Speaker Gloria Macapagal-Arroyo’s House Bill 8068, which seeks the creation of the Department of Water.

Mr. Lapus cited the need for one body to addressing and manage water crises.

“There should be a body na magi-isip para sa lahat (that will think for everyone)…What we want is an integration of all water agencies into one, as what was sponsored by the Speaker, the House Bill 8068, the creation of the Department of Water,” he said.

Bulacan 1st district Rep. Jose Antonio R. Sy-Alvarado, who presided over the hearing, said the creation of such agency is “overdue.”

Ms. Arroyo said her bill could be endorsed to the upcoming 18th Congress.

“If the committee members will agree, they can endorse the creation of Department of Water to the next Congress,” she said. — Vince Angelo C. Ferreras