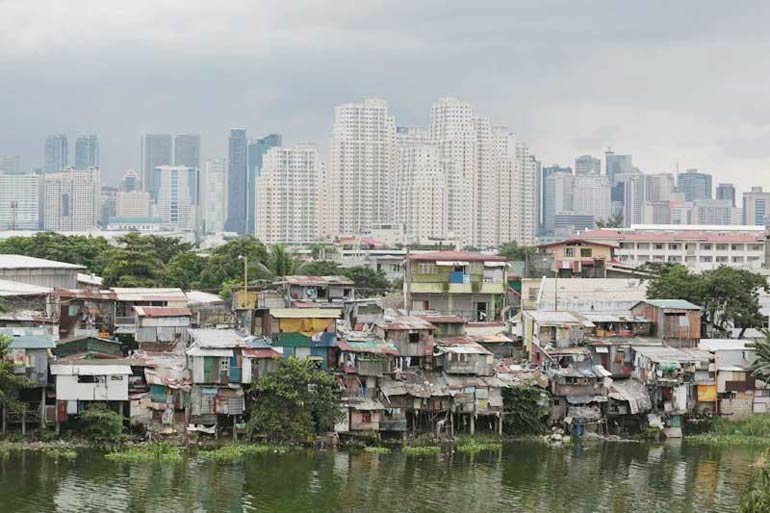 REGIONAL inequality in the Philippines eased in 2018 compared to 2016 and 2017, the Department of Finance (DoF) said in an economic bulletin on Friday, citing lower measures of variability in regional domestic product.

The DoF said the overall narrowing of the gap was due to a decline in growth rates of the richer regions coupled with the acceleration of growth in lower-income areas like Bicol, MIMAROPA (Mindoro, Marinduque, Romblon and Palawan) and the Autonomous Region in Muslim Mindanao (ARMM), now part of the Bangsamoro Autonomous Region.

Poorer regions need to be supported through increasing infrastructure expenditure to improve those regions’ resource endowments, the DoF said.