Pro-competition reforms in critical services sectors could annually add at least P26.8 billion to the Philippine economy, the World Bank said in a report released on Monday.

These estimates are based on four critical sectors — energy, professional services, transportation, and telecommunications — which could help boost the economy if only they were more competitive.

Reforms in these sectors could grow the country’s gross domestic product (GDP) by at least 0.2 percent every year, according to the report.

The report, titled “Fostering Competition in the Philippines,” detailed the reforms that could be done in these sectors, while also discussing what had already been done so far.

For example, the World Bank said in a separate statement that electricity costs in the Philippines were high largely because of the slow implementation of reforms under the Electric Power Industry Reform Act (EPIRA) of 2001.

Graciela Murciego, a senior economist at World Bank’s markets and competition policy team, said that these sectors were chosen because they had a huge impact on downstream markets and had spillover effects to the economy.

In a press briefing on Monday, Murciego said that the figures were only underestimates of the potential results since the “impact of further competition could be much more.”

She also highlighted the importance of having a national competition policy, especially since reforms tend to get passed through piecemeal legislation.

“Having a framework to promote competition policy across the economy is precisely the driver to prevent that reform [from being] only a piecemeal reform. [It] will make sure that reform is undertaken from a holistic perspective,” she said.

The policy, which intends to improve consumer welfare and market efficiency, is currently being developed by the National and Economic Development Authority (Neda) and the Philippine Competition Commission (PCC).

On the other hand, making these sectors more restrictive will also lead to bad implications.

“Obviously, if one becomes more restrictive in those sectors that are critical for economic growth, that could be having a negative effect in the market. But we see that the trend that we can observe right now is towards a more competitive [framework],” she said. 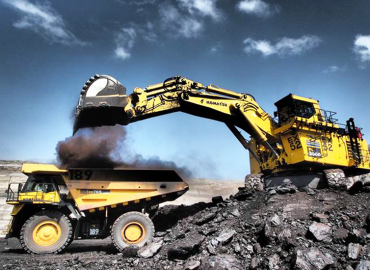 No sign Duterte will end ban on open-pit mining — spokesman 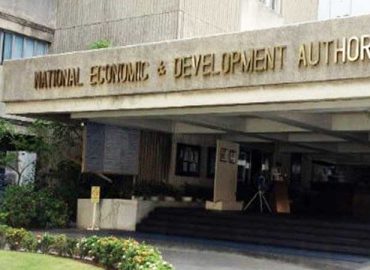