THE NATIONAL PRIVACY COMMISSION (NPC) has begun looking into 48 online lending applications that have been subject to almost 500 harassment complaints.

In a media briefing at the NPC office in Pasay City Tuesday, Privacy Commissioner Raymund E. Liboro said there are 485 complaints with the commission at the moment, of which 235 cases have been formally pursued, accusing operators of online lending applications that allegedly misused borrowers’ information for public shaming.

“Over the past few months, we received almost identical complaints that pile up by the day from individuals accusing online lending apps of rude practices. Complainants say the harassment and shaming started when they failed to pay their balances on time,” he said. “The people behind the lending app called or texted their contact list about their inability to return the money, causing them embarrassment and emotional stress.”

When the borrower was unable to pay his/her balance, the lenders sent out mobile phone messages and made calls revealing the user’s name and debt.

The NPC chief said operators of the erring lending applications may face penalties ranging from temporary suspension to being haled to court for possible criminal charges.

“Maaari nilang kahinatnan [What could result from this investigation] immediately is temporary ban… It could lead to a permanent ban for processing information. Also, it could lead to the National Privacy Commission elevating this to the (Department of Justice) for criminal prosecution,” Mr. Liboro said.

“Possible violations (are) unauthorized processing, unauthorized purpose, or even malicious disclosure (of personal information). So this could be a series or combination of acts under the Data Privacy Act of 2012.”

But Mr. Liboro said the commission cannot just suspend the accused lenders, as such an action could affect their other borrowers.

“The NPC has started conducting hearings on the cases and it is vital that we also hear the respondent’s side of the story and we would highly appreciate it if they cooperate,” he said.

The names of the mobile applications were withheld by the NPC, but Mr. Liboro said none of them were big ones, nor were they affiliated with any bank. — Denise A. Valdez 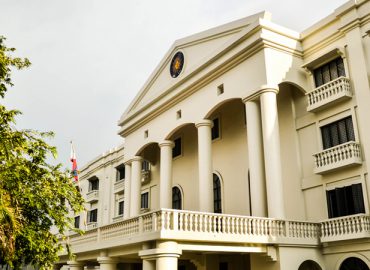 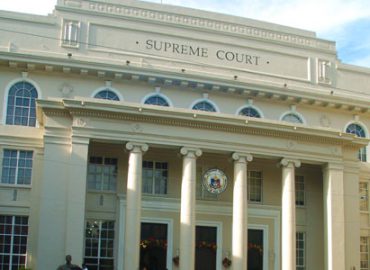