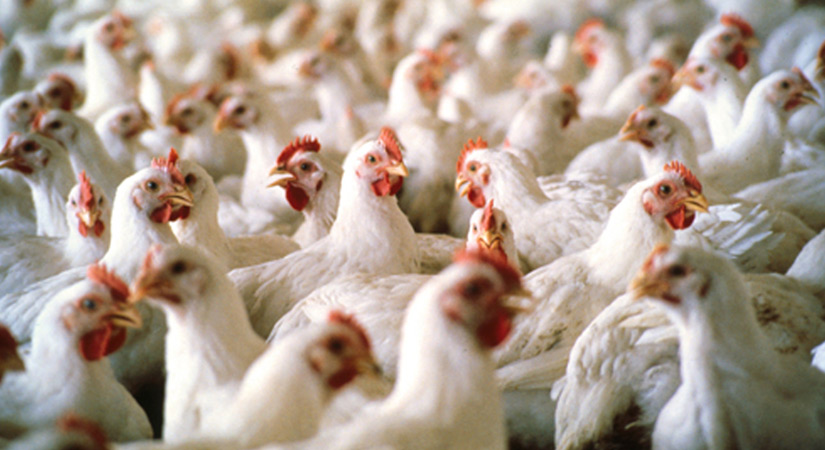 THE poultry industry said the government needs to address competition from imports dumped into the Philippines, which is adversely affecting small producers.

The United Broilers and Raisers Association (UBRA) said that it has asked Agriculture Secretary William D. Dar to fix the monitoring system at Customs Bonded Warehouses to facilitate the tracking of goods once they leave the premises.

“It is so obvious that there’s irresponsibility on the part of the government. When you say customs bonded warehouse, you’re supposed to (use these imports for manufacturing input) and re-export, but DA (Department of Agriculture) has no data showing what is being re-exported,” UBRA President Elias Jose M. Inciong said in a statement.

He noted that although 30% of imports coursed through CBWs are distributed to domestic markets, such goods have to pay tariffs, but no records of such payments are available. No record has been shown by the government, which applies to the Bureau of Animal Industry (BAI) and the National Meat Inspection System (NMIS).

“They have a mandate to develop local industries. How can you develop your industry if you don’t have data, how can you manage? They keep talking about competitiveness, about addressing unfair trade and smuggling when they don’t even bother to organize data,” he said.

Philippine Chamber of Agriculture and Food Inc. (PCAFI) President Danilo V. Fausto said that the poultry industry should be a priority sector as it generates the third-highest revenue of any segment after rice and pork. The Philippine Statistics Authority (PSA) reported that gross value of production of the industry in the first quarter was P55.4 billion.

The poultry raisers also raised other issues at their meeting with Mr. Dar, like the preference for importing poultry and other farm products rather than developing domestic industry. The industry also noted that farmgate prices do not seem to be directly connected to consumer prices and the absence of coordination between Board of Investments (BoI) and DA.

PCAFI has also pushed for the implementation of trade subsidies for farmers.

“Subsidies in one form or another have been the template for other countries with successful agricultural sectors. If we are to win the struggle for the future of agriculture, a more pragmatic approach as practiced by US and China should be the way forward,” Mr. Fausto said.

“The mindset of government is more imports, more local players will be forced to be competitive, but the government is the one that’s not competitive because it doesn’t provide the sector with subsidies other governments provide their agriculture sector,” Mr. Inciong said. — Vincent Mariel P. Galang 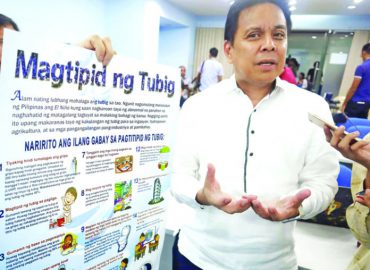