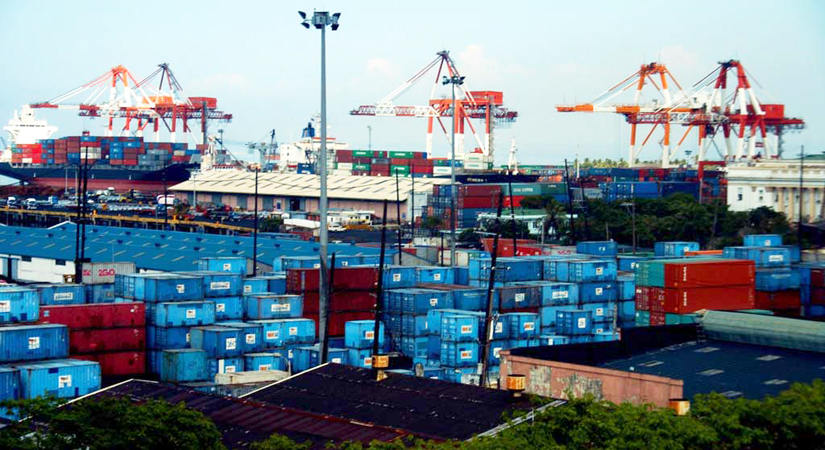 THE PHILIPPINE PORTS AUTHORITY (PPA) is limiting the time to decide on unsolicited proposals from private groups seeking to develop local ports.

PPA General Manager Jay Daniel R. Santiago told reporters last week that Transportation Secretary Arthur P. Tugade had ordered capping the period of negotiations with private proponents to 60 days, after which a decision must be made to accept or reject proposals.

“Actually under NEDA (National Economic and Development Authority) guidelines, we have 30 days (to review proposals), but you can extend it hanggang (at the) discretion of the agency. Pero may instruction si Secretary (But Mr. Tugade gave instruction] to limit yung extension na yun [that extension] up to a maximum of 60 days total,” Mr. Santiago said.

“In 60 days you have to make a decision whether to accept or reject. No ifs, no buts.”

Mr. Santiago said the PPA gave Chelsea a letter earlier this month indicating the company’s completion of submission of documents for its P11.2-billion unsolicited bid to rehabilitate Sasa Port. This signals the start of the 60 days to negotiate the terms of the project.

“No later than first week of September dapat may decision dyan (there should be a decision on that),” he said, referring to awarding of original proponent status to a private proponent.

For ICTSI’s P8.7-billion unsolicited proposal for the Iloilo Port Complex and the Port of Dumangas in Iloilo, Mr. Santiago said regulators are still waiting for more requirements.

For Kudos’ unsolicited proposal for the Port of General Santos, the PPA chief said the letter indicating completion of its proposal requirements could be given within the month.

While talks on project terms will be limited to 60 days, Mr. Santiago said there is no deadline for companies to complete submission of proposal requirements to the PPA.

However, by the end of the Duterte administration, all incomplete proposals will automatically be considered denied.

Aside from the tighter timetable for negotiations with proponents, Mr. Santiago said other rules for unsolicited proposals include prohibiting government guarantee and viability gap funding (for projects that are economically justified but are not financially viable).

The stricter rules on unsolicited proposals for ports comes as the Department of Transportation ordered all private proponents for the development of airports to submit concession terms patterned after the agreement the government signed for the Clark International Airport. That set back proponents such as the consortium of seven conglomerates offering to upgrade the Ninoy Aquino International Airport, whose concession terms were returned for revision a few weeks ago — after about nine months since it started negotiations with the government.

Meanwhile, the PPA aims to release within the year a new tariff system for ports under its jurisdiction which will change the basis of handling fees from cargo type like prime and non-prime commodities — which it says could be prone to irregularities like misdeclaration — to bulk, break bulk, containerized and roll-on, roll-off (RoRo) shipments.

“I want to make the pricing uniform insofar as the packaging and handling is concerned,” Mr. Santiago said.

“… [I]t’s a source of corruption pa. You allow the possibility na people on the ground will have different and subjective appreciation of what that cargo is. You don’t know what’s inside the container…”

This new tariff structure will be embedded in concession terms the PPA will agree on with private proponents, as well as for other ports the PPA aims to bid out for terminal leasing.

“We’re looking at about two or three (terminal leasing contracts) to be awarded this year. At least for those two or three, we should be able to embed that new tariff structure,” the PPA chief said.

For existing concessions, the new tariff system will be imposed once the concessionaires apply for a tariff increase. — Denise A. Valdez

Rice tariff law IRR could be ready next week