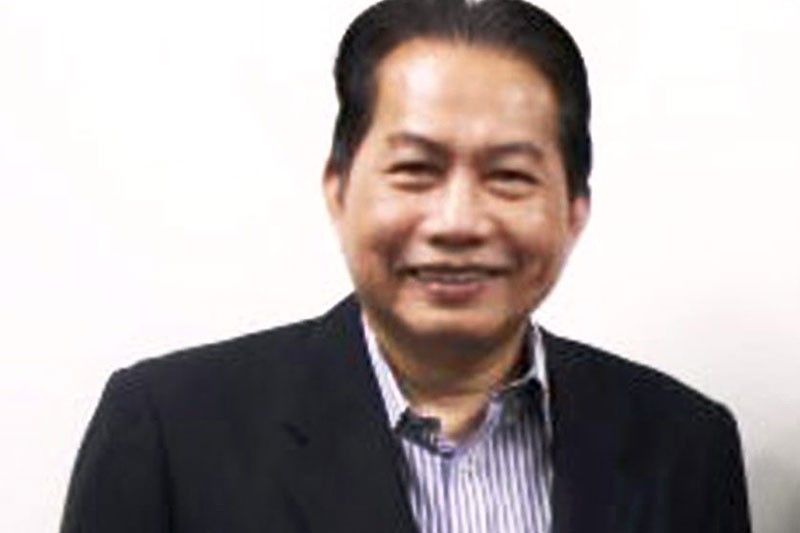 Aquino himself said in a text message that he was asked to resign.

The move reportedly stemmed from the approval of a memorandum of agreement with a Russian firm for the development of a multilateral cooperation in oil products and trading and joint participation in oil refining without the permission from the PNOC-EC board or from Energy Secretary Alfonso Cusi.

Sen. Sherwin Gatchalian said the development highlights the need for a clear policy direction for the entire PNOC family.

“We could have prevented this situation if we had a more focused PNOC. Unfortunately, the PNOC is spreading itself too thin by doing different things when its focus should be on oil and gas exploration,” he pointed out.

For example, the PNOC-EC is supposed to be tasked with exploration but has intended to go into petroleum trading. The PNOC mother company also wants to go into liquefied natural gas while the PNOC Renewables Corp. is building solar rooftops.

“We plan to remedy this situation by championing in this Congress a measure that will restructure PNOC by abolishing its existing subsidiaries and directing its focus away from non-exploration activities,” Gatchalian said.

“The bottom line here is that we will refocus the PNOC to purely upstream oil and gas so that it will contribute in securing the country’s energy needs,” he added. 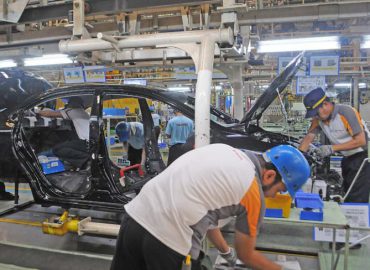