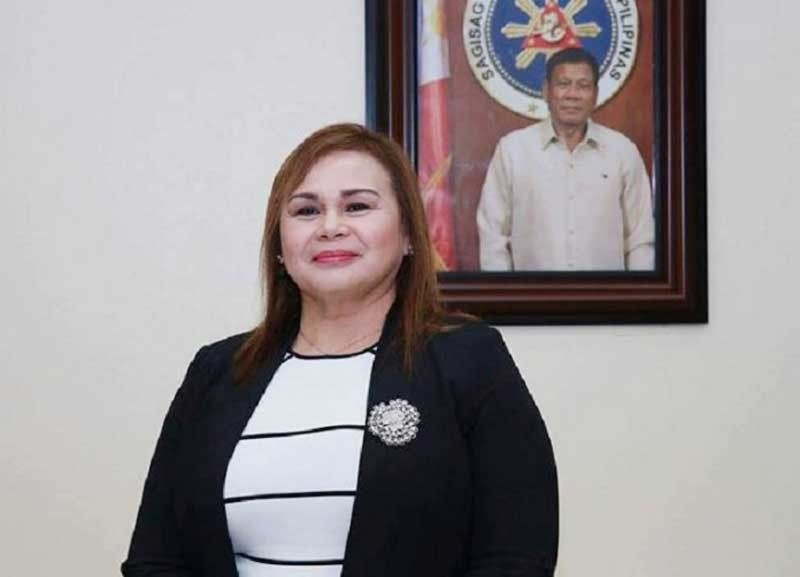 MANILA, Philippines — The Philippine Economic Zone Authority (PEZA) yesterday stressed the need to amend its charter even without the backing of the Department of Trade and Industry (DTI), which chairs the investment promotion agency (IPA).

Claiming the DTI has never listened to its concerns, PEZA said it would be better off having the Department of Finance (DOF) secretary or the National Economic and Development Authority (NEDA) director general as chairman.

PEZA director general Charito Plaza said it is about time that its charter is amended to improve the operations of economic zones and make these globally competitive.

“Unlike the PEZA law which is already 24 years old, other IPAs have recently had their respective charters amended,” she said.

She said the Tourism Infrastructure and Enterprise Zone Authority, for example, has amended its charter, giving it the exclusive jurisdiction to grant incentives to its locators until Dec. 31, 2029.

The charter of the Authority of the Freeport Area of Bataan was also recently amended by Congress to further strengthen the power and functions of the agency which was created in 2009.

Among the proposed amendments to PEZA’s charter filed as House Bills 3654, 3747 and 3897 are the institutionalization of the incentives of PEZA under one law; removal of PEZA as an attached agency of the DTI and placing it under the Office of the President;  increasing the rate of the tax of the gross income earned (GIE) by all registered enterprises within the ecozone to seven percent from five percent and empowering the agency to expand its one-stop shop service to improve ease of doing business within the ecozones.

PEZA is pushing for the amendments, as well as the exclusion of ecozone firms from the coverage of the Comprehensive Income Tax and Incentive Rationalization Act (CITIRA) bill which will remove the five percent tax on GIE, as such would affect the country’s attractiveness to locators and could lead to corruption and leakages.

Trade Secretary Ramon Lopez said earlier PEZA’s move to push for amendments to its charter did not go through him and failed to get his approval.

Plaza said while  Lopez was informed of the proposed amendments to the PEZA charter, she never expected to get his support for the move.

“It is understood that from the very beginning, the trade secretary would not support the amendment to the PEZA law. We never expected him to support the amendment which will pave the way for us to be removed as an attached governmental agency to the DTI and which are similar with other investment promotion agencies under the Office of the President (Subic Bay Metropolitan Authority, Bases Conversion and Development Authority, etc),” she said.

“DTI hears, but does not listen to the concerns of PEZA and its industries such as ensuring that it was included in the discussions and the formulation of the Comprehensive Tax Reform Program Package 2 by the DOF, which affects PEZA incentives and structure, affecting most of PEZA’s industries,” she added.

She said she would rather have the DOF secretary or the NEDA director general as  chairman of the PEZA board because PEZA’s mandate on managing and promoting economic zones is not just in the field of trade, but geared towards increasing revenues, job opportunities and attaining total development especially in the countryside.

In response, Lopez said Plaza’s claim that he never showed support, nor listened to the sentiments, issues and problems of industries are unfounded,  unfair and uncalled for.

This, as he said the DTI has been conducting industry consultations, not only for firms registered with the Board of Investments, but also those in PEZA, Subic, Clark and other IPAs.

“It’s actually PEZA locators that we have been representing so that they can have a reasonable  transition period, say extending the transition period from five to 10 years for existing locators,” he said.

He said the DTI has been working closely with DOF and Congress on adjustments and transitions to the draft bill on the tax reform to address the concerns raised by PEZA-registered firms.

“This is to soften the landing for existing locators towards a time-bound and performance based incentive, which are very rational economic principle that I believe in and must be understood by all government policy makers.   It is the way forward for a more sustainable growth path.  We are not taking away incentives, but making it more efficient and effective.  These will even be enhanced with several options and special and longer incentives for the strategic and higher technology based and value adding sectors, or those located in least developed areas,” he said.