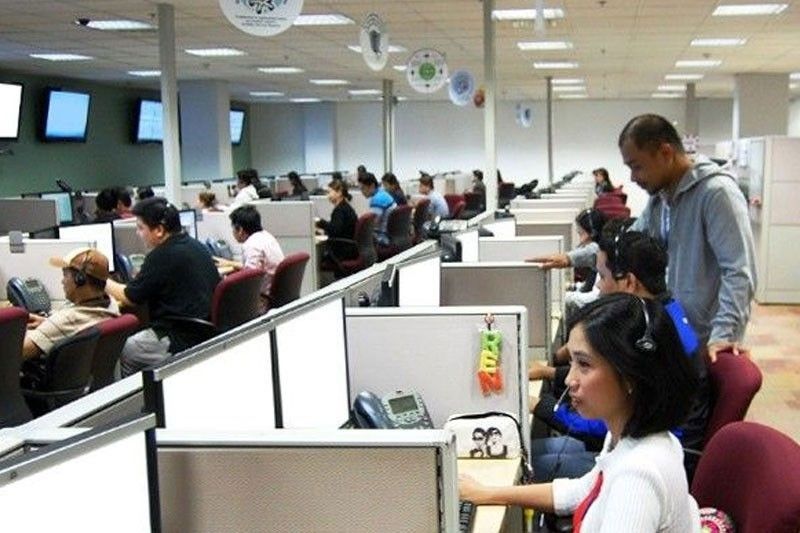 Presidential spokesman Salvador Panelo said the Duterte administration has always been against attempts to circumvent the six-month probationary period so it won’t support the proposal to lengthen it.

He agreed with Labor Secretary Silvestre Bello III, who previously said his agency would recommend that the President veto the bill if it is passed by Congress because it may be abused by employers.

“I agree with him (Bello) because precisely, we are against their (employers) maneuverings of the six-month (probationary) period and then you would try to lengthen it?” Panelo said in a radio interview yesterday.

Panelo said Duterte would veto “whatever law that goes against his pronounced policy.”

The bill extending workers’ probationary period to two years was filed by Probinsyano Ako party-list Rep. Jose Singson Jr., who claimed that the measure would allow workers “to enjoy continuous employment for more than six months.” Singson said his bill would allow employers to grant regular status to workers anytime within the two-year period.

The labor department has rejected the bill, saying it could result in more cases of illegal contractualization. Bello has said delaying a worker’s assurance of permanent employment is not in line with the administration’s policy on security of tenure.

Duterte has vowed to protect workers’ security of tenure but has vetoed a bill that would have removed ambiguities that allowed employers to sidestep laws against labor-only contracting.

The President, who certified the passage of the security of tenure bill as urgent, cited the need to balance the interests of management and the rights of workers.

Lawmakers, Duterte said, should have followed what was agreed upon on the bill.

“You do not make it hard for the capitalist also to move,” Duterte said in a meeting with officials last July 28 in Batanes. “The security of tenure should also provide the security of capital… This is a democracy. It should be fair.” 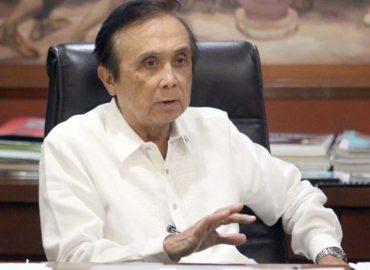