Malacañang shrugged off calls from different groups to reject pending reclamation projects in Manila Bay, saying the country will stand to benefit from the project because it will create more jobs and generate bigger income for the government.

Seven party-list lawmakers have filed a resolution on Tuesday urging the government to suspend the Manila Bay rehabilitation program, as this could be prelude to the 43 reclamation projects covering more than 32,000 hectares in the bay under President Duterte’s “Build, Build, Build” program.

The resolution was signed by Rep. Ariel B. Casilao of Anakpawis, Carlos Isagani T. Zarate of Bayan Muna, Emmie A. de Jesus and Arlene D. Brosas of Gabriela, Antonio L. Tinio and France L. Castro of ACT Teachers, and Sarah Jane I. Elago of Kabataan.

But Presidential Spokesman and Chief Presidential Legal Counsel Salvador S. Panelo sees no problem with the reclamation projects, as the government will even get a bigger share from the income that it will generate.

Moreover, Panelo said, most likely it is the businessmen who will volunteer to find a place for resettlement for squatter dwellers.

“Most likely, they [businessmen] will, because my experience is, if there is a problem with land ownership, they do not rely on the government anymore, they offer to resettle them. It is because it is profitable for them instead of letting the informal settlers file cases and prolong the process while the projects were on hold,” he said in a mix of English and Filipino.

According to the lawmakers, the 265-hectare Pasay Harbor City joint venture involving Davao-based businessman Dennis Uy is included among the list of reclamation projects.

Uy was one of the campaign contributors of President Duterte.

Pamalakaya has accused the government of “turning a blind eye” to the chemical and toxic wastes being discharged by industrial and commercial structures on a regular basis, as well as other government projects that are destructive to a marine ecosystem.

The group has also since called for genuine rehabilitation of Manila Bay in a form of mangroves restoration and rejecting all destructive projects such as land reclamation. 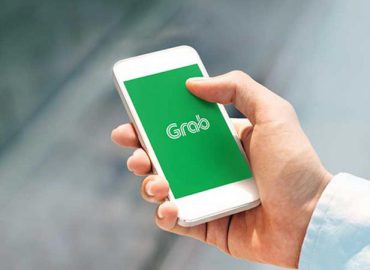 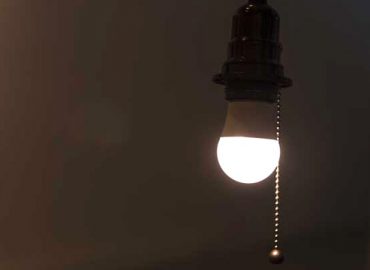