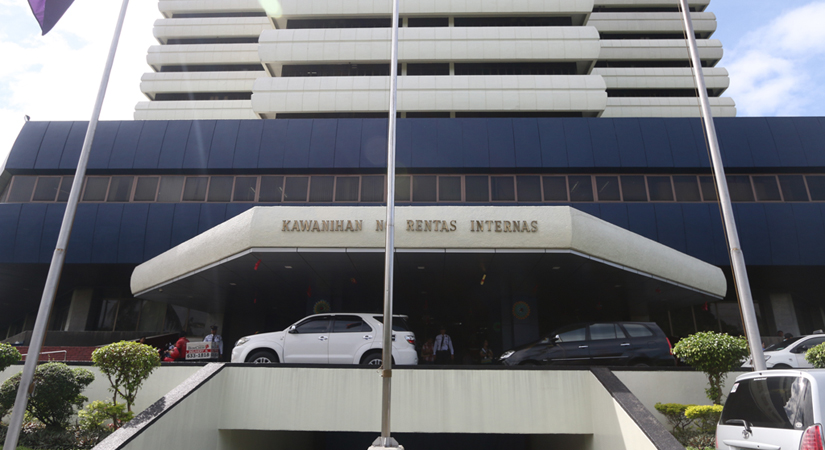 THE first offshore gaming firm to be shutdown over taxes owed to the government has agreed to pay a P1.3-billion settlement to resume operations, the Bureau of Internal Revenue said.

Great Empire Gaming and Amusement Corp. (GEGAC), a Philippine Offshore Gaming Operation (POGO), made an initial payment on Monday to lift its suspension.

BIR Commissioner Caesar R. Dulay told reporters that GEGAC paid an initial P250 million and was permitted to resume operations on condition that it will withhold taxes from employees and ensure they are registered with the tax authorities.

“I approved recommendation of POGO Task Force and BIR received payment of 250 million (on Sept. 30).” As such, GEGAC is “allowed to operate and required to update withholding tax payments and register employees,” Mr. Dulay said.

The company also agreed to issue post-dated checks covering the remaining amount, with the final payment due at the end of December, he said.

He said in a separate text message that he expects other non-compliant firms to voluntarily settle their arrears to avert similar shutdowns.

“We expect them to voluntarily comply (after) the Great Empire example. They should not wait to be closed,” he told BusinessWorld in a phone message in response to a question on more impending closures.

The order lifts the suspension of GEGAC offices in the Subic Bay Freeport Zone, Aseana in Parañaque City and in Quezon City, according to a memorandum signed by BIR Deputy Commissioner for Operations Arnel SD. Guballa.

On Sept. 25,the BIR POGO Task Force padlocked GEGAC’s offices, affecting an estimated 8,000 workers, due to its failure to register for value-added tax.

Mr. Guballa reported earlier that the government has collected P1.4 billion in withholding taxes from the industry, more than double the P579 million collected last year and compared with P175 million in 2017.

Finance Secretary Carlos G. Dominguez III has said that the government foregoes revenue of about P2 billion a month for every 100,000 POGO workers left unregistered, which prevents the tax authorities from receiving withholding taxes remitted on their salaries. — Beatrice M. Laforga