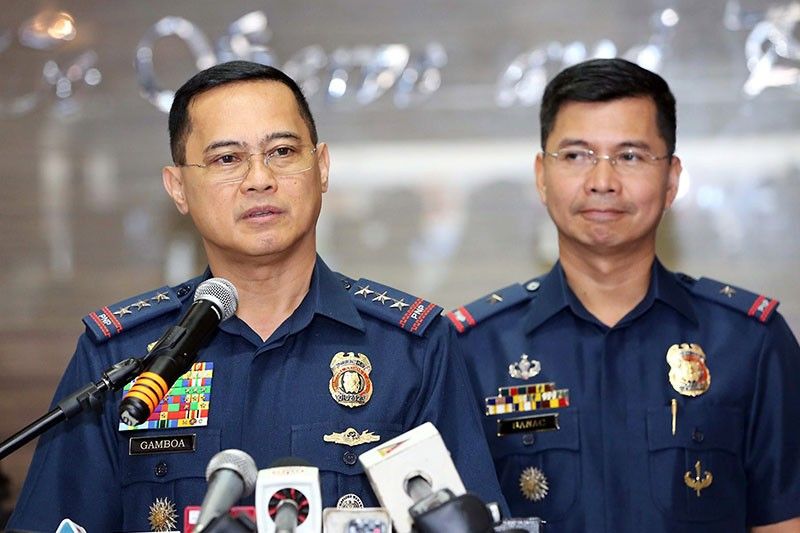 MANILA, Philippines — Newly designated Philippine National Police officer-in-charge Lt. Gen. Archie Gamboa vowed yesterday that there will be no letup in the administration’s war against illegal drugs, but there will be changes in policy under the new PNP leadership.

Gamboa was appointed OIC after former PNP chief Gen. Oscar Albayalde went on leave following the controversy over his alleged protection of so-called “ninja cops” or policemen involved in the selling of seized illegal drugs.

“Of course. No letup and a fair warning to all those that are involved in it,” Gamboa said during his first press conference.

Gamboa said they are waiting for the deliberation of the Senate Blue Ribbon committee on the issue of ninja cops after Albayalde was linked to the erring policemen when he was still provincial director of the Pampanga police in 2013.

He said they will review the Senate’s findings to see how the PNP could improve the war on illegal drugs and ensure that these problems would not be repeated.

“What the PNP is going to do, we are going to get a transcript of this and himay himayin namin (we will dissect it) because for sure there is a really big avenue to revisit our policies so these things won’t happen again,” he added.

Gamboa highlighted the PNP’s internal cleansing efforts in going after ninja cops and said much has been achieved in this endeavor.

He formally took over the helm of the 190,000-strong PNP amid the spate of issues faced by his predecessor, who is set to officially retire on Nov. 8.

Interior Secretary Eduardo Año led the turnover ceremonies shortly after Albayalde announced his decision to go on non-duty status during the flag-raising ceremony at the PNP headquarters in Camp Crame, Quezon City.

Albayalde stepped down without the traditional retirement honors and ceremonies conferred to an outgoing PNP chief.

He will still enjoy the benefits of a four-star general as well as his retirement benefits.

Albayalde has reportedly sought the legal opinion of veteran lawyer Estelito Mendoza on what possible charges he could file against Baguio City Mayor Benjamin Magalong and another retired police general, Rudy Lacadin.

Albayalde earlier said that he might charge Magalong and Lacadin, who linked him to the questioned anti-illegal drug operation that led to his relief when he was still Pampanga police director.

“These people have to be made responsible for their actions. They should know better than make false accusations. Someone here is lying and it is definitely not me,” he added.

Lacadin claimed that Albayalde told him during a phone conversation that he might have received a share of the money from an operation where 13 Pampanga policemen allegedly “recycled” 160 kilos of shabu worth P650 million that were seized during a raid in Mexico, Pampanga on Nov. 29, 2013.

Magalong, who was then chief of the Criminal Investigation and Detection Group when he investigated the ninja cops in Pampanga, had accused Albayalde of protecting the policemen implicated in the raid and intervened to change their dismissal order to demotion.

Albayalde pointed out that although he was relieved from his post as Pampanga police director, he has never been charged formally in court. Thus, there is no reason to link him to any illegal activities.

Gamboa, who was shortlisted as one of three possible successors of Albayalde, will concurrently hold the position of PNP deputy chief for administration.

Gamboa stressed the importance of continuity within the “dynamic” police force and said there is no question that the organization is supposed to adjust with the change in leadership.

“This is a temporary sequence of events that will happen in the next few days. This is a transition but we should not be remiss in our job, let us do our job,” he said.

The newly installed leader of the PNP has the responsibility to manage all activities of the PNP Command group and he has the basic day-to-day authority to give directives to all units.

Gamboa said the National Police Commission is set to issue a resolution defining his “limited authority” over the police force.

“With this responsibility, I assure the continuous implementation of all ongoing campaign plans on internal security, anti-criminality anti-illegal drugs and anti-corruption in line with national priorities and direction of President Duterte, who is expected to appoint the 23rd chief PNP in the coming days,” he said during his first address.

He added that issuances, designations and policy directives will remain on status quo. 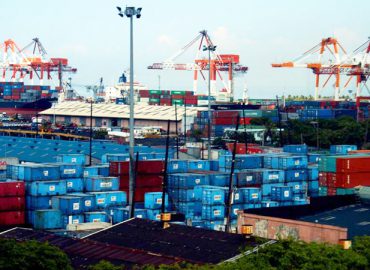 Govt agencies told: Fill up plantilla positions or else… 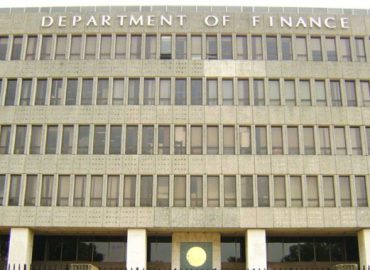