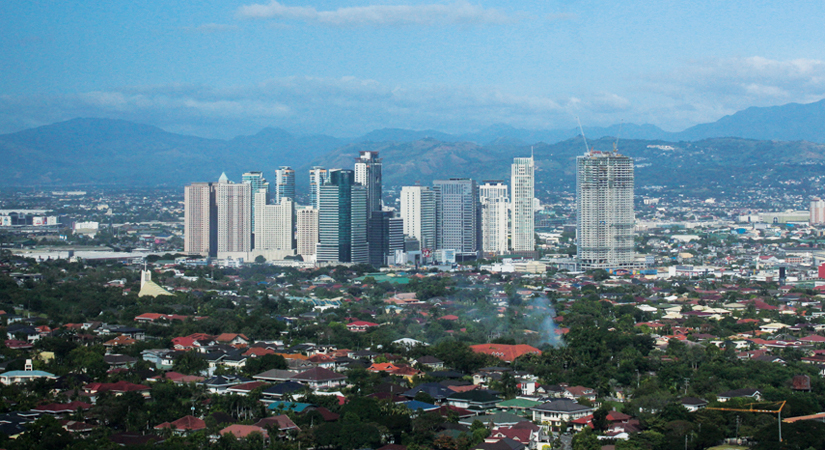 QUEZON CITY dominated the annual list measuring the competitiveness of local government units (LGU) in the country for the fourth time, elevating the city to the Hall of Fame of the Cities and Municipalities Competitiveness Index (CMCI) 2019 released on Thursday.

This year’s index was released during the 7th Regional Competitiveness Summit held at the Philippine International Convention Center in Pasay City.

The rankings often reflect regions’ contributions to gross domestic product (GDP). The Philippine Statistics Authority reported that Metro Manila contributed the largest share to the country’s GDP at 36% in 2018. This was followed by Cavite-Laguna-Batangas-Rizal-Quezon (Calabarzon) at 17% and Central Luzon at 9.8%.

In terms of “government efficiency” — which refers to quality and reliability of government services and government support for sustainable productive expansion — Quezon City, Manila, and Davao got the top three spots. These were followed by Pasig, Iloilo, Cagayan de Oro, Muntinlupa, Taguig, Makati, and Bacolod.

Cities that topped the “resilience” category, which refers to capacity to sustain competitiveness, were Iloilo, Cagayan de Oro, and Davao. These cities were followed by Quezon City, Manila, Makati, Navotas, Muntinlupa, Pasay, and Pasig.

The most competitive provinces were from the Calabarzon region, with Rizal dominating the list for the fourth time. Laguna and Cavite came in second and third place.

The three most improved local government units were:

• Among third to sixth class municipalities, Poro (Cebu) was in the top spot, followed by Penaranda (Nueva Ecija) and Tabina (Zamboanga del Sur).

OPPORTUNITIES
In his speech during the event, DTI Secretary Ramon M. Lopez said the ranking is an opportunity for policy makers and public officials to see where they are and compare it to their past performance.

“As such, the program serves as a driving force to do better, to be more innovative, and to utilize and manage resources more effectively,” he said.

He said each city and municipality has its own way to become competitive.

“We can do this by focusing on addressing critical challenges and working together through coordination within government and collaboration with our stakeholders from the private sector.” 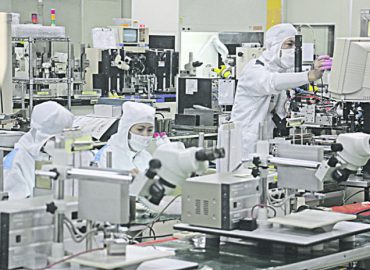 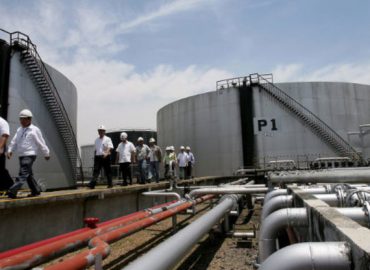 House seat bet says lawmakers can get help from pathologists