There will be water interruptions from 12 a.m. to 4 a.m. in 38 barangays in parts of Caloocan, Quezon City, and Valenzuela serviced by Maynilad. It has yet to release a detailed list of affected areas.

Maynilad Corporate Communications Head Jenny Rufo on Wednesday said this measure is being implemented to refill their reservoirs as its supply is slowly dwindling.

[Translation: Lately, the draw down of water has been very quick, maybe because of the heat, customers have increased their consumption.]

[Translation: Because if we run out of supply, it will be a bigger problem, we will have 3-5 days of no water to refill.]

Last month, 1.2 million customers of Manila Water, the concessionaire for the east zone of Metro Manila and nearby provinces, were either without water supply or had servce interruptions for more than a week. 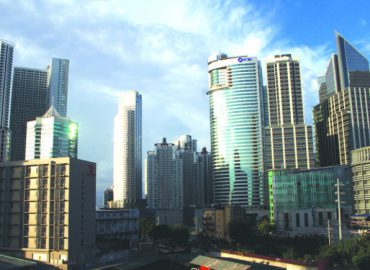 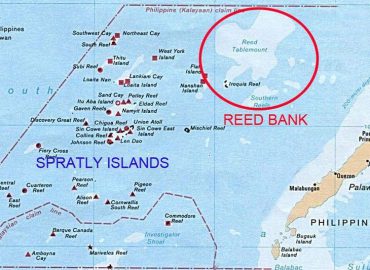