President Ferdinand “Bongbong” Marcos Jr. has formed a team that will look into issues arising from the implementation of the Supreme Court’s Mandanas-Garcia ruling.

The team will be headed by the Department of the Interior and Local Government (DILG).

Marcos formed the team during his meeting with the League of Cities of the Philippines in Malacañang on Tuesday, Aug. 2.

The President said the team will primarily look into issues of devolution and decentralization of the functions of the local and national governments amid the Mandanas-Garcia ruling implementation.

According to him, the original concept was to use the additional internal revenue allotment (IRA) for the fourth, fifth, and sixth class provinces or local government units (LGUs) and provide assistance to provinces that operate hospitals but do not have funds.

The remainder of the IRA would be given according to the provisions of the Local Government Code that varies depending on the LGUs, he said.

However, Marcos further said, there are difficulties in applying the ruling to some cities, and the decision-making was left at the discretion of local chief executives on how to apportion the money that is appropriated.

“Also, some of the functions that have been given to local governments, kung minsan hindi lang nagagawa dahil wala tayong bagong item, wala tayong bagong pondo, wala naman tayong training sa kung ano man yun (sometimes it is not accomplished because we don’t have new items, no new funds, we also don’t have training),” he said.

The President cited the land use plan wherein several LGUs face difficulty in implementation because of the lack of money and qualified personnel, adding that the work could be given to the national government.

During the meeting, he also narrated that he already had extensive discussions with Batangas Governor Hermilando Mandanas and the late Interior Secretary Jesse Robredo on the devolution issue, when he was chairman of the Senate Committee on Local Government.

The Mandanas-Garcia ruling fully transfers or devolves the delivery of basic services to LGUs, stemming from a 2013 petition made by Governor Mandanas and former Bataan governor Enrique Garcia Jr., together with other local elective officials, before the Supreme Court (SC) on LGU shares of the IRA.

The SC affirmed the ruling in 2018, giving the LGUs a just share of all national taxes collected and not only from the Bureau of Internal Revenue effective 2022.

LGUs get their IRA from 40 percent of national internal revenue taxes collected by the BIR. With the SC ruling, LGUs are projected to increase the IRA by 27.61 percent. 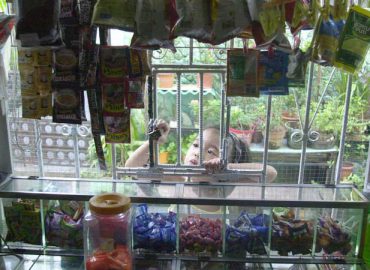 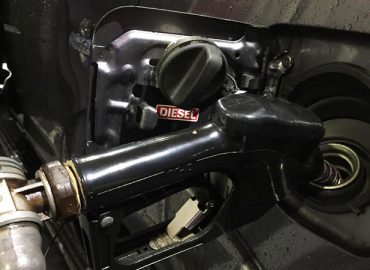