A MAKATI court has denied a motion for reconsideration by opposition Senator Antonio F. Trillanes IV on the Sept. 25, 2018 order for his arrest in connection with his revived rebellion case stemming from the Manila Peninsula Siege of 2007.

In an order on Jan. 7, Judge Elmo M. Alameda of Makati Regional Trial Court (RTC) Branch 150 ruled that Mr. Trillanes failed to prove that he complied with the requirements for his amnesty such as admission of guilt and submission of application form.

President Rodrigo R. Duterte on Aug. 31 last year issued Proclamation No. 572 voiding the amnesty granted to Mr. Trillanes in 2011 in connection with his coup d’etat case over the 2003 Oakwood Mutiny and his 2007 rebellion case.

Mr. Alameda also said that as the senator failed to prove the existence of his accomplished application form and his admission of guilt, “the substitutionary evidence presented by Sen. Trillanes is considered hearsay evidence and cannot be admitted as evidence to prove compliance with the minimum requirements set forth in Proclamation No. 75.”

Mr. Alameda on Sept. 25 ordered Mr. Trillanes’s arrest and issued a hold-departure order against him, saying the court is “morally convinced of the sufficiency and legality” of Proclamation No. 572. Mr. Trillanes posted bail of P200,000 that day.

On the other hand, Judge Andres B. Soriano of RTC Branch 148, hearing Mr. Trillanes’s coup d’etat case, denied on Oct. 22 last year the prosecution’s motion for Mr. Trillanes’s arrest and hold-departure, saying the 2011 granting of amnesty on the senator is “final and executory.”

Mr. Trillanes is currently abroad after Mr. Alameda on Nov. 29 granted his motion to partially lift the hold-departure order on the senator to allow him to attend various activities in The Netherlands, Spain, the United Kingdom and the United States. — V.M.M.V. 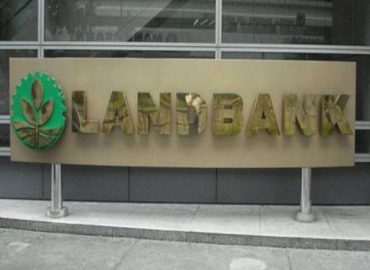 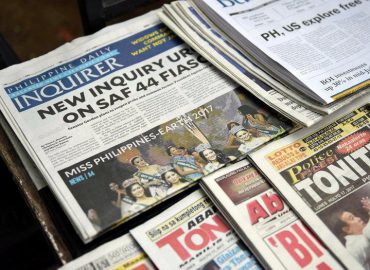 DOF to offer tax amnesty on delinquencies by April