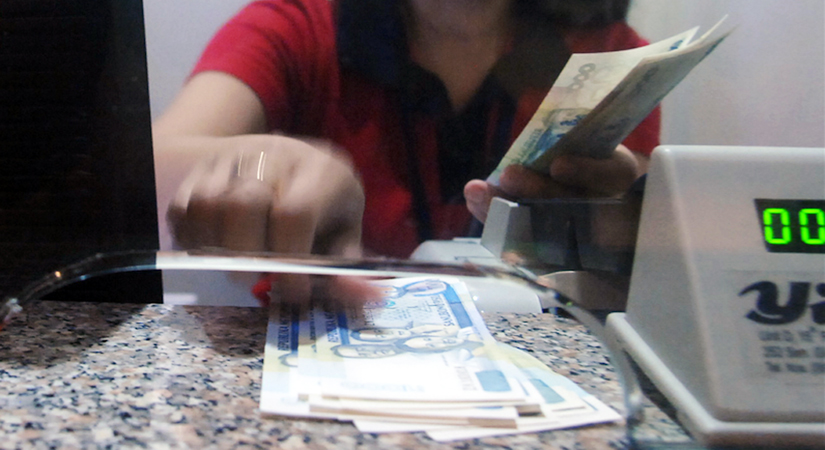 APPROVAL by early next year of the measure that will authorize government to look into bank accounts is “possible,” Senate President Vicente C. Sotto III said on Monday.

The Department of Finance (DoF) and the Bangko Sentral ng Pilipinas (BSP) last week pushed anew for the easing of bank secrecy restrictions, a move that would help taxmen verify asset declarations of tax amnesty applicants as well as anti-corruption and money laundering investigations.

BSP Gov. Benjamin E. Diokno had said he hopes the measure will be passed “within the year or the first quarter of next year.” Asked on this push, Mr. Sotto said in a mobile phone message that approval by early next year would be “possible in the Senate.”

But much depends on Senator Grace S. Poe-Llamanzares, who chairs the Committee on Banks, Financial Institutions and Currencies.

Albay-2nd district Rep. Jose Ma. Clemente “Joey” S. Salceda, chair of the House Ways and Means committee, has expressed support for the bill that will allow the Bureau of Internal Revenue to investigate bank accounts for possible tax evasion.

The proposed amendment almost made it out of the 17th Congress as part of the tax amnesty bill, but was omitted by both the House of Representatives and the Senate for violating the “one subject” rule under the 1987 Constitution.

Section 26 of Article 6 of the Constitution stated that: “Every bill passed by the Congress shall embrace only one subject which shall be expressed in the title thereof.”

All three Senate bills to amend section 2 of Republic Act No 1405, or the Law on Secrecy of Bank Deposits, by excluding deposits of elective or appointive officials or any public employee from absolute confidentiality.

In her version, Ms. de Lima proposed also to impose penalties on bank employees or officials found obstructing or refusing to disclose information required by authorities with imprisonment of up to five years, a fine of up to P100,000 or both.

The amendment to Republic Act No 1405, or the Law on Secrecy of Bank Deposits, was among those identified by the Cabinet economic development cluster as among the bills it hopes Congress can pass within the first regular session that ends on June 5, 2020.

It was also included in list of legislative measures submitted by 14 local and foreign business groups to the Office of the President and the 18th Congress last July.

Senator Francis N. Pangilinan, for his part, filed a bill that will repeal RA 1405 among other related laws to put in place the “Deposits Disclosure Act.” Senate Bill No. 634 proposes that all deposits will no longer be considered as absolutely confidential.

Those who refuse to disclose information required in investigations face at least three years of imprisonment or a fine of at least P200,000 or both.

In the bill’s explanatory note, Mr. Pangilinan cited the need to relax bank secrecy restrictions in order to enable the government to verify asset claims of applicants for general tax amnesty. President Rodrigo R. Duterte had partially vetoed the general tax amnesty provisions of RA 11213, or the Tax Amnesty Act, saying that granting such reprieve while a bank secrecy law — one of the most restrictive in the world — is in place “would create an environment ripe for future tax evasion.” — Charmaine A. Tadalan 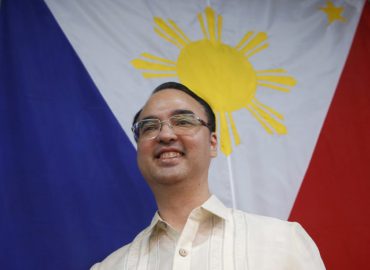