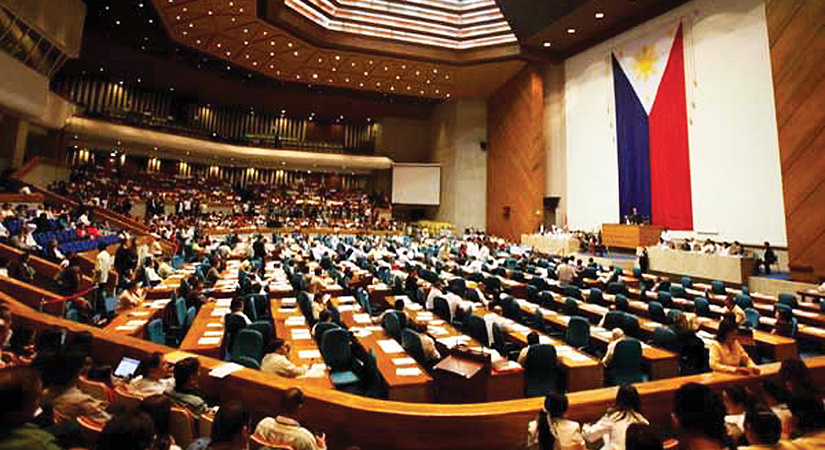 A committee in the House of Representatives has decided to temporarily halt its Tuesday deliberation on a proposed Charter change resolution amid questioning from some lawmakers on its provisions.

The ban on political dynasties was among the provisions primarily being pushed by the Inter-agency Task Force on Federalism and Constitutional Reforms on the 1987 Constitution which was endorsed to the House Committee on Constitutional Amendments, but this proposal did not sit well with some congressmen during the hearing.

Isabela Rep. Antonio “Tonypet” Albano called the proposed ban “anti-democratic,” as it denies the public’s freedom to choose their leaders—whether they come from political families or not.

He also maintained that relatives should be allowed to run for the same position in the elections, even if they are odds with each other, because political families are “elected democratically” anyway.

“Kung magkagalit ang magkapatid o mag-ama (If there is a conflict between siblings or a father and son), don’t we give that right to the people for them to decide who is the better brother or son?” Albano said.

In the past, Albano has repeatedly denied that he belongs to a political dynasty, even with his late father, former LPGMA Rep. Rodolfo “Rudy” Albano Jr., previously joining him in Congress. His brother Rodolfo Albano III also currently serves as the governor of Isabela while his sister Mila Albano-Mamauag was a former Cabagan town mayor.

Deputy Speaker Johnny Pimentel, whose clan has had five governors in Surigao del Sur, agreed with Albano and noted that such “contentious issue” needs thorough study.

The panel, chaired by Cagayan de Oro Rep. Rufus Rodriguez, set aside discussions on the previously approved committee report to pave way for the proposed amendments that are now being offered by the executive branch.

The panel, however, decided to hold in abeyance its report after it was met with a series of questions from congressmen and other resource persons on the validity of other proposed changes to the 1987 Constitution.

The House committee, which discreetly approved a resolution in a closed-door executive session last December 11, had to recall the measure on January 21 and reopen the deliberation following new proposals from the inter-agency task force.

The anti-political dynasty provision notes that no person related to an incumbent elective official as a spouse and within the second civil degree of consanguinity or affinity can run for the same position.

Other key provisions in the version of the inter-agency task force are the following:

– Inclusion of the Mandanas decision of the Supreme Court, which allowed the Internal Revenue Allotment of local government units to source funds from all national taxes aside from those collected by the Bureau of Internal Revenue

– Granting of a five-year term for all senators and congressmen and allowing three consecutive terms, with five years for each term of office

– Prohibition of members of political parties from transferring to another party during their term of office, a year after the elections, and a year before the next elections

The Department of Interior and Local Government has asked to brief the lawmakers about these proposals thoroughly on February 4.

Rodriguez’ version of the measure was referred to his panel as early as July, during the first regular session of the 18th Congress.

In the 17th Congress, former speaker Gloria Macapagal Arroyo also filed a draft constitution pushing for federalism which was approved on third reading. It, however, failed to hurdle in the Senate. 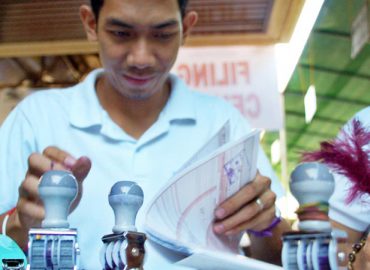 House body zeroes in on POGO taxation in next crackdown phase