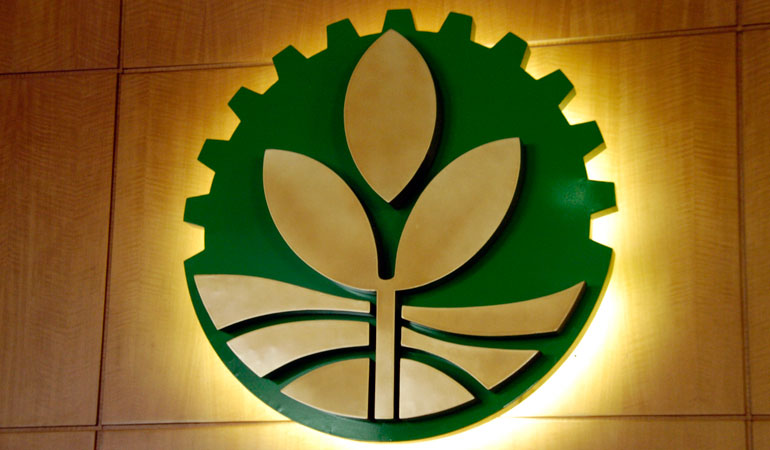 THE Land Bank of the Philippines (LandBank) is looking to intensify its lending to the agriculture sector in the next few years, in line with President Duterte’s directive for the bank to focus more on farmers and fishers.

LandBank President and Chief Executive Officer (CEO) Cecilia Borromeo told reporters the bank is keen on growing its agriculture loan portfolio by an average of 20 percent yearly, higher than the historical average of 15 percent.

In his State of the Nation Address (Sona) earlier this month, the President threatened to abolish LandBank if it cannot present a plan to “reconfigure” its operations to better serve farmers and fishermen by the end of July.

To this, Borromeo said the plan is already in the works and that this will reach the President’s desk a day earlier than his prescribed deadline.

The LandBank chief also said Mindanao will be the largest beneficiary of the increase in the bank’s agricultural loans, given the island’s climate and topography.

“Since Mindanao is the biggest agricultural area, of course [it] will continue to get a very large chunk of our loans to agriculture,” she said.

The LandBank chief also encouraged farmers and fishermen to organize themselves so they can achieve economies of scale, which will allow them to tap financial services.

“We want [farmers] to organize themselves into cooperatives or associations. The successes that we have seen are through the cooperatives. But we still lend to individuals, but in a very supervised manner,” she said.

Finance Secretary Carlos G. Dominguez III earlier came to the defense of LandBank, saying it is the only bank that has set aside the largest proportion of its loan portfolio to the agriculture sector. LandBank is a government financial institution under the supervision of the Department of Finance.

LandBank’s loans to the agriculture and fisheries sector as of June were 16.82 percent higher than the P151.78 billion recorded in the same month last year.

Of the amount, loans extended to agribusiness accounted for the lion’s share at P119.52 billion; aqua-business, P2.59 billion; and agri-aqua related projects of local government units and government-owned and -controlled corporations, P55.21 billion. 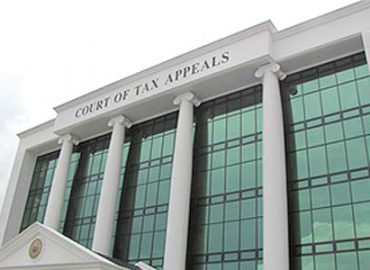