In a statement, Presidential Spokesperson Salvador Panelo said Duterte made the announcement during the 36th Cabinet meeting in Malacañang on Monday night.

Abuel was earlier named DBM officer-in-charge after the appointment of former Budget Secretary Ben Diokno as governor of the Bangko Sentral ng Pilipinas.

Abuel is a certified public accountant who also topped the bar examinations in 1998, the first from the University of the Cordilleras in Baguio City.

She was promoted as DBM assistant secretary and eventually as undersecretary in 2018. /cbb 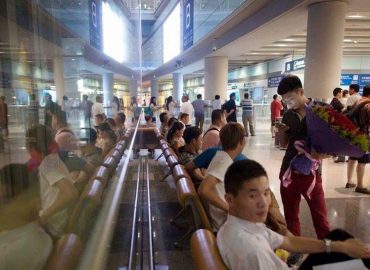 POGOs to be moved out, confined to hubs