The latest Department of Budget and Management data showed that disbursements on infrastructure and other capital outlays jumped 83.4 percent in October from P51.5 billion a year ago.

In a press conference, Diokno explained that “billing claims and payments for completed infrastructure projects were made” that month.

Diokno said among the finished infrastructure projects in October included the rehabilitation, reconstruction and upgrading of damaged paved national roads, flood control and drainage improvement, construction of bypass/diversion roads as well as road improvement/widening by the Department of Public Works and Highways.

The budget chief also noted the rollout of local infrastructure projects in the Autonomous Region in Muslim Mindanao.

As such, the amount spent by the government on infrastructure and other capital outlays from January to October climbed 50.3 percent to P665.1 billion from P442.7 billion during the same 10-month period last year.

“Looking ahead, the public sector will continue to buoy the Philippine economy. Faster and more targeted spending will translate to wider roads and better mass transport systems, more accessible education and health services and overall better standards of living for our people,” Diokno said.

These investments form part of the Duterte administration’s ambitious “Build, Build, Build” infrastructure program and meant that “there is no underspending, as critics falsely claim,” the budget chief said. 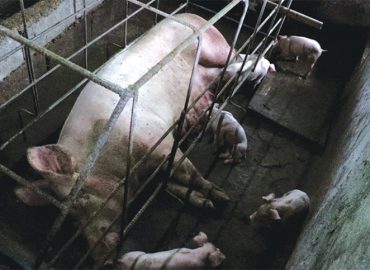 Budget may not be signed on April 15