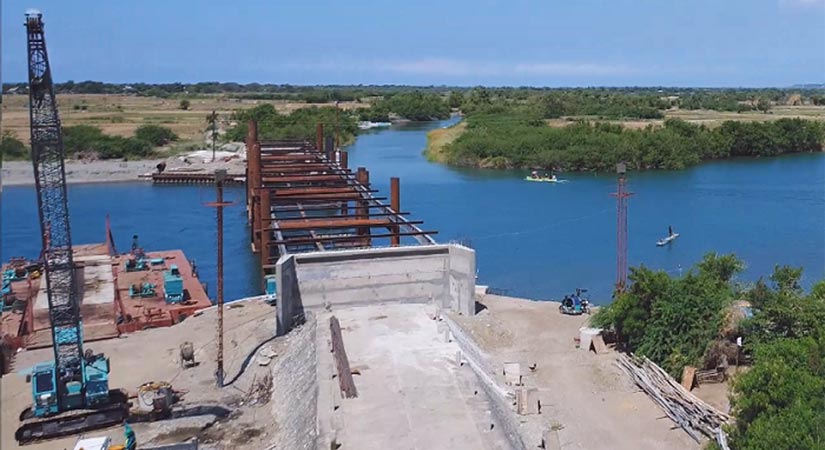 SINGAPORE — A slump in Southeast Asian exports amid a worsening US-China trade war is having a knock-on effect on imports.

Given the high import content of manufactured goods, purchases from abroad have slid along with the plunge in exports from four emerging Southeast Asian economies and South Korea.

That, in turn, will cut investment and growth in those countries, Reza Siregar and Yuanliu Hu, economists at the Institute of International Finance (IIF), said in a research note.

The hardest-hit will be South Korea and Thailand, where capital imports have dropped the most. Growth in those economies is seen weakening this year to 2.1% and 3.4% respectively, the economists said.

Besides South Korea and Thailand, the IIF included Indonesia, Malaysia and the Philippines in its analysis.

The Philippines was the only country in the group where both export and import volumes have increased.

Weaker import growth will also result in stronger current account positions this year, most notably in Thailand and Malaysia, the IIF said.

Oxford Economics Ltd. has also lowered its growth forecast for Southeast Asia amid escalating trade tensions. The region’s economy is seen weakening to 4.8% this year and 4.7% in 2020 from 5.3% last year, Oxford’s lead Asia economist Sian Fenner said in a note.

Singapore, Malaysia, and Thailand are most exposed to global trade in a region that has particularly high export orientation and strong trade integration with China, Ms. Fenner said. The economies will be partly helped by monetary policy easing and supportive domestic demand, though interest-rate accommodation will have to be only moderate due to high debt levels and vulnerability to international outflows, she added. — Bloomberg 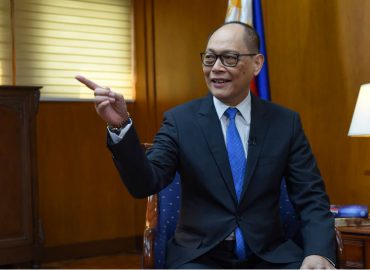