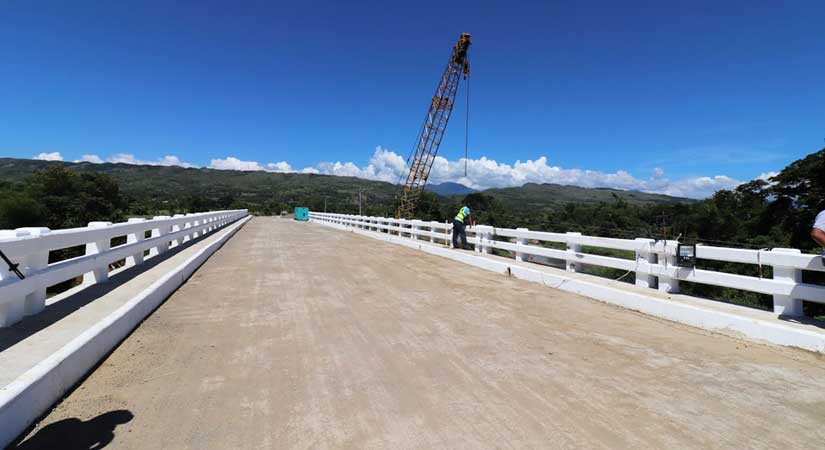 AN ‘IMMINENT’ ACCELERATION of Philippine investment growth — especially as the government speeds up infrastructure spending this semester after a four-month budget delay crimped expenditures in the first half — should fuel faster economic growth next year, according to a July 5 HSBC Global Research ASEAN Perspectives report.

Noting that “infrastructure spending is slowing sharply this year” across Southeast Asia largely due to elections, “a new investment cycle… should boost domestic demand into 2020.”

In its remarks on the Philippines, the report said that despite “one-off budget issues in the first half” that prevented the release of funds for new projects, “the government is likely to sharply accelerate infrastructure spending to reach its… target of seven percent of GDP by… 2022.”

“Our assumption of a pickup in investment supports our forecast for (GDP) growth in the Philippines to accelerate to 6.4% in 2020” from a six percent this year and 2018’s four-year-low 6.2%. HSBC expects second-quarter growth at 5.8% from 5.6% in January-March. 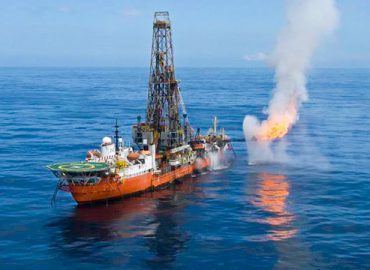 Firms vie for a 3rd of oil, gas fields offered 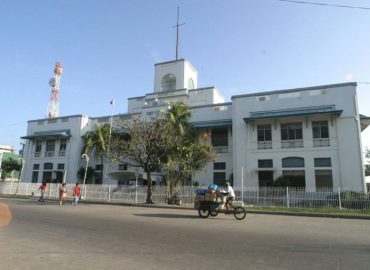 More people back plan to make national museum in Cebu