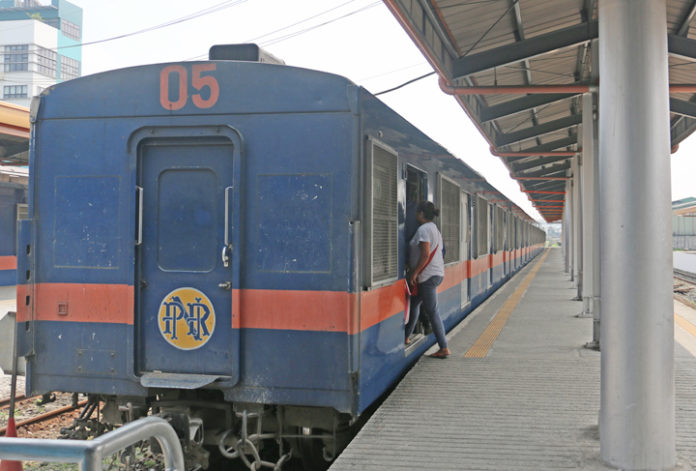 The Investment Coordination Committee (ICC) will reevaluate and review a dozen big-ticket projects due to changes in cost and “pending concerns,” according to the National Economic and Development Authority (Neda).

Documents recently released by the Neda to reporters showed these 12 projects include seven that will be reevaluated for changes in scope and cost and five that are up for review due to pending concerns.

The 12 projects cost a total of P465.53 billion. The seven projects for reevaluation amount to P381.24 billion while the five projects for review cost P84.29 billion.

“[The] five projects are tagged ‘for review’ due to pending concerns, which may result in changes in the list of the 75 flagship projects,” the Neda document read.

The seven projects that will be reevaluated by the ICC include the Philippine National Railway (PNR) South Long Haul (Manila-Bicol), which will not have a Project Management Consultant in the scope and cost.

“For projects No. 3 [Davao], 5 [Kalibo], 6 [Laguindingan], and 7 [New Bohol], the DOTr endorsed unsolicited proposals for review and evaluation of the ICC,” the document read.

Also, the unsolicited proposal for the New Bohol International Airport Operations and Maintenance concession was presented to the ICC Technical Board for evaluation.

The last project to be reevaluated by the ICC and approved by the Neda Board is the Mindanao Rail Project (Phase 1)-Tagum, Davao, Digos Segment. The project is up for Neda Board confirmation.

Projects up for review include the Metro Manila BRT Phase 3 or the Bonifacio Global City-Ninoy Aquino International Airport segment. This project will be delisted from the flagship projects, pending confirmation from the Bases Conversion and Development Authority (BCDA) and the DOTr.

Other projects for review are the Agus 6 Unit 4 Major Rehabilitation project of the National Power Corp. (NPC) and the Agus 3 Hydroelectric Plant of the Department of Energy (DOE).

For the NPC project, the Neda said it will be included in the scope of the rehabilitation of all Agus-Pulangi hydroelectric power plant units.

For the DOE project, the Neda said Agus 3 will now be funded and implemented by the private sector. The service contract, which will be in force for five years, was issued to the Maranao Energy Corp. in June.

Also up for review is the Metro Manila BRT Line 2, or the Edsa-Central line. The DOTr informed the Neda in February that the project was not “economically viable.”

The fifth project to be reviewed by the ICC is the Sheridan-JP Rizal Bridge of the Department of Public Works and Highways. The project will be replaced by the Estrella Pantaleon Bridge.

No special session for 2019 budget — Palace