THE House of ­Representatives will begin this afternoon the plenary deliberations on the P3.757­ trillion proposed national budget for 2019 with the aim of approving it before Congress goes on a month ­long break on October 13.

Congressmen will begin tackling House Bill 8169 or the General Appropriations Bill for 2019 at 2 p.m. with the sponsorship speech of Rep. Karlo Nograles (PDP­Laban, Davao City), chair of the House committee on appropriations.

“The House is always conscious of its mandate to approve next year’s budget in order not to hamper the delivery of basic services to the Filipino people,” said Nograles.

Nograles speech will be followed by plenary debates on the bill’s general principles and provisions.

The Commission on Elections (Comelec) earlier acceded to lawmakers’ request to move the filing of COCs for the May 13, 2019 elections from October 1 to 5, 2018 to October 11 to 17 so they can focus on pending legislative measures, especially the 2019 national budget.

The budget deliberations were delayed in the committee level after congressmen objected to the cash based budgeting system under the 2019 budget.

As a compromise, the House and the Executive decided to adopt a “hybrid” budgeting system which is a mix of the cash ­based scheme and the current obligation ­based system, which congressmen favor.

The Executive department agreed to defer for at least two to three years the full implementation of the cash­ based budgeting system.

Under the cash-­based scheme, only projects and programs which are implementable for completion and payment within the fiscal year and during the three ­month extension period after the year end are included for funding in the GAA.

The current “obligation ­based” budgeting includes projects and programs in the GAA and the implementation, completion and payment of which could be made beyond the year end provided they are obligated within the fiscal year by contract or other modes of incurring obligation.

Lawmakers and the Executive have agreed to extend the implementation of projects to 18 months from 15 months that the DBM initially proposed.

The budget department has also agreed to restore some of the budget cuts in social services, particularly in health and education and even public works. 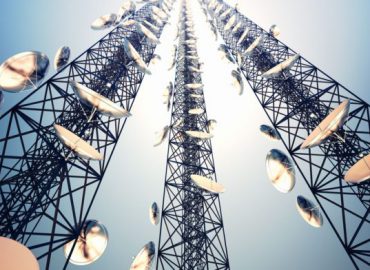 DOJ: PH drop in democracy index ‘should not bother us’