The House of Representatives appropriations panel will resume its budget hearings on Tuesday, Aug. 28, weeks after it suspended its budget work to oppose the Department of Budget and Management’s (DBM) proposed P3.757 trillion cash-based 2019 national budget.

Here’s the full schedule of the budget hearings on the proposed 2019 budget: Appropriations panel chair Rep. Karlo Nograles announced the suspension of the budget deliberations last Aug. 11, as an outright opposition to the new cash-based budgeting system the DBM was proposing.

He also said the House wanted to revert back to an obligation-based budgeting. /cbb 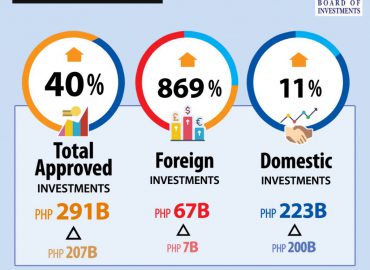