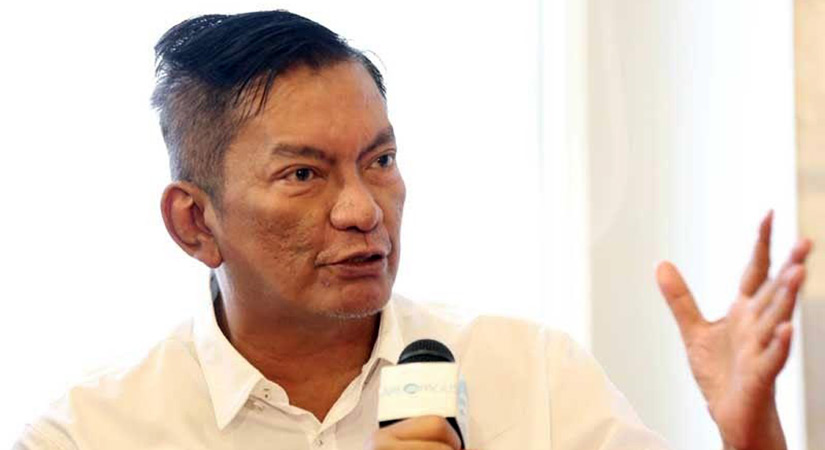 THE chairman of the House Committee on Ways and Means on Tuesday reiterated the lower chamber’s rejection of a “dysfunctional” tax regime based on gross income earned (GIE) under the proposed Corporate Income Tax and Incentives Rationalization Act (Citira).

Albay Rep. Joey Sarte Salceda, the panel chairman, said while the lower chamber is willing to give a reduced corporate income tax (CIT) rate as an incentive for qualified business enterprises, it firmly rejects the existence of a dual tax structure—GIE for those with incentives and CIT for the rest.

Salceda noted that the reform of the GIE is a central feature of the proposed Citira. “The GIE is the mother of abusive transfer pricing, which resulted in P296 billion in taxes lost to abusive firms.”

The Citira, or House Bill 4157, which was passed on third reading last September 13, removes the perpetual 5-percent tax on GIE. Under the bill, it will strive to encourage investors and locators to reapply after the five-year or seven-year period, to qualify for another five years of incentives.

Locators will need to relinquish their incentives, including the 5-percent tax on GIE paid in lieu of all local and national taxes, if the Citira bill is applied to them. Under the proposal, they are given up to five years to surrender their tax perks.

“Data clearly establishes that the abuse of transfer pricing has resulted in tax leakages of P295.8 billion from 2011 to 2017. This has principally been enabled by the coexistence of two different tax bases—the GIE and the corporate income tax, or CIT,” said Salceda.

“This duality has provided legal cover for abusive transfer pricing through the undue manipulation of a firm’s cost structure to minimize tax payment—the net taxable income for most corporations including small and medium enterprises that pay the regular corporate income tax rate of 30 percent, and the GIE for firms that received the special rate of 5 percent of GIE as a tax incentive—presently enables firms to shift income, costs, and expenses to reduce their tax payments,” he added.

According to Salceda, removing the GIE is an “essential and inseparable part” of Citira, as it will improve the effectivity of the deductions-based incentives that encourage job creation, infrastructure, research and development, and workers’ training, and use of domestic products.

“Removing the GIE follows a global trend against base erosion and profit shifting [BEPS]. The removal of the highly dysfunctional GIE will make the Philippines more compliant with the Inclusive Framework on BEPS, as prescribed by the Organization for Economic Cooperation and Development, which currently has 130 member-economies, excluding the Philippines,” he added.

“The existence of the GIE unfairly favors certain industries over others. GIE is unfavorable to those with high gross margins, such as service-oriented firms with virtually no cost of goods sold. GIE unfairly disadvantages firms whose main source of revenue is job-creation—such as voice business process outsourcing companies—because they do not spend on raw materials. There is undeniable inequity in a system that disincentivizes job creation,” Salceda said.

Coco farmers to lawmakers: You should’ve listened to us