Manila, Philippines — The House of Representatives approved on final reading Monday a bill which seeks to modernize the Bureau on Immigration (BI).

With 209 affirmative votes, zero negative, and no abstention, the lower chamber approved House Bill No. 8850 or the “Bureau on Immigration Modernization Act.”

The bill seeks to modernize structures and mechanisms necessary for the administration of immigration laws and to professionalize the immigration service by instituting a rigid system for screening and selection of officials and employees.

The Board shall decide on cases and applications relative to deportation, revocation of immigration status, reacquisition of Philippine citizenship, issuance and revocation of all visas and permits, declaration of indigence, and legalization of residence.

The Board is likewise authorized to retain and use every year 30 percent of its collection from immigration fees, fines and penalties, and other income that may be collected by the Bureau, not to exceed P1.2 billion per year.

The measure also establishes an Immigration Trust Fund which shall be sourced from the 30 percent retained income which shall be administered by the Board in accordance with existing government auditing rules and regulations, which shall be exclusively used for modernization of equipment and facilities, payment of employee benefits, and professionalization of employees.

Oil prices up for 4th week 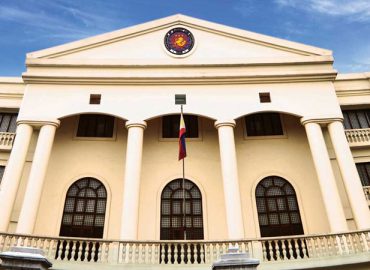 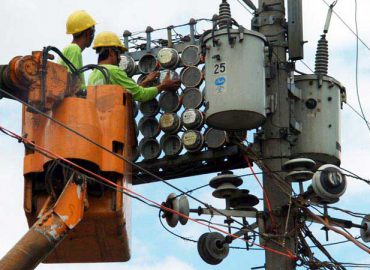 Meralco bills down for 3rd month in July