THE national government is open to increasing the National Food Authority’s (NFA) buffer stock as El Niño could recur in the latter part of the second semester of 2019.

National Economic and Development Authority Assistant Secretary for Regional Development Mercedita A. Sombilla also told the BusinessMirror that hiking the NFA’s buffer stock to 30 days from the current 15 days would require additional funds.

Sombilla noted that the NFA’s budget of P7 billion will allow the food agency to procure only 15 days of buffer stock. Increasing this to 30 days would entail doubling the NFA’s budget for palay procurement.

“We have to make a decision to probably increase the buffer stocking,” she said in an interview on Tuesday.

“The P7 billion under the current GAA will not really be enough if like for example we want to increase its buffer stocks in preparation for events like this, that will not be enough.”

Sombilla said the NFA could borrow money from the national government. Under the rice trade liberalization law, she said a special account will be created for the use of the NFA.

The revolving account will come from the NFA’s sales to agencies that will be required to provide relief in case of emergencies such as the Department of Social Welfare and Development (DSWD).

Sombilla said the funds being set up will come from the proceeds of all sales, even from DSWD purchases of emergency stocks.

The economic team cited data from the Philippine Atmospheric, Geophysical and Astronomical Services Administration which indicated that El Niño will continue until June.

The agencies said around 19 provinces are expected to experience drought this year including Metro Manila.

In this light, they assured that the government will take proactive measures to mitigate its adverse impacts.

The agriculture sector will be hit hardest by the dry spell. Because of this, the economic team said there is a need to increase the sector’s resiliency against extreme weather conditions. 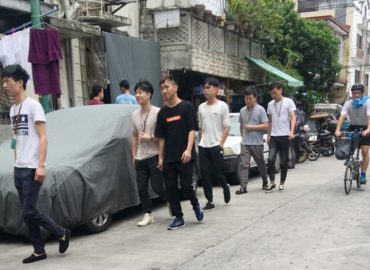 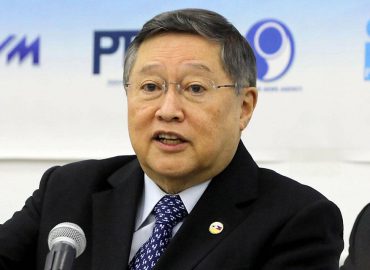 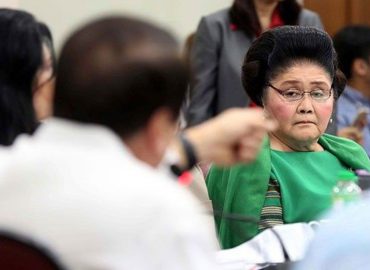