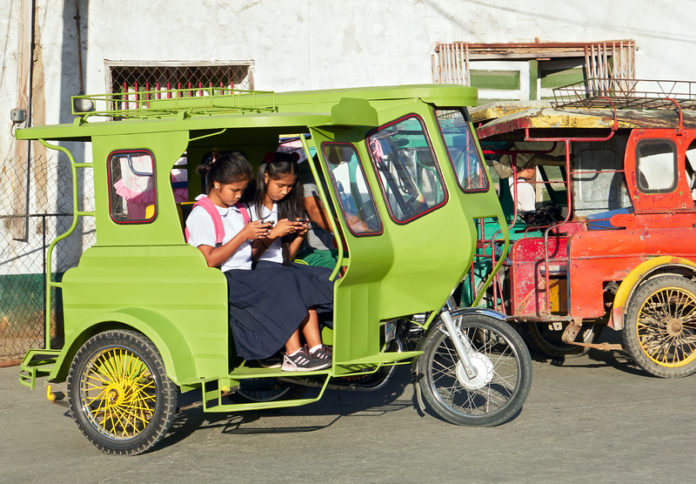 The government was prodded on Thursday to fast-track the early implementation of the 20-percent land-sea-air fare discount benefit for students recently signed into law by President Duterte.

The senator pressed for the new law’s early publication in newspapers, or the Official Gazette, to pave the way for government agencies concerned to issue the implementing rules.

“Without these two, Republic Act [RA] 11314 can’t be implemented,” Angara pointed out, adding, “Students will have to wait for the implementing rules and regulations, or IRR, but that can’t be promulgated if the law has not been published yet.”

Angara asserted that “the ball is now on the court of the Executive branch. They must step on the gas.”

As provided in Section 12 of RA 11314, the Land Transportation Franchising and Regulatory Board (LTFRB) will issue the IRR for public-utility vehicles such as jeepneys, buses, taxis and the transport network vehicle services such as Grab.

He added that the Civil Aeronautics Board (CAB) is also expected to issue the separate IRR for airlines, while the Maritime Industry Authority (Marina) will have a separate IRR for passenger ships and all other water  vessels. For the rail sector, he said the responsibility falls on the Department of Transportation (DOTr), having jurisdiction over Light Rail Transit, Metro Rail  Transit and Philippine National Railways.

The senator stressed that “of equal importance is the duty of the Office of the President to have RA 11314 officially published because that is the start of the official timer that will launch the implementation phase.”

At the same time, Angara clarified that while President Duterte signed RA 11314 last April 17, 2019, it will only take effect 15 days after its publication in a national newspaper, or in the Official Gazette, after which the concerned agencies are given 90 days to promulgate the IRR.

“But the 90 days is just the maximum. It can be issued earlier which, in this case, it should, considering the public interest the law has generated and the public good it will create,” the senator stressed. 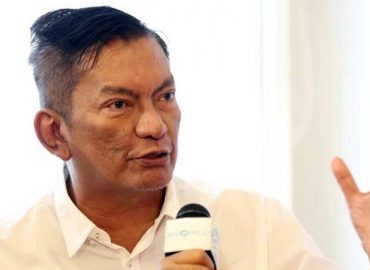