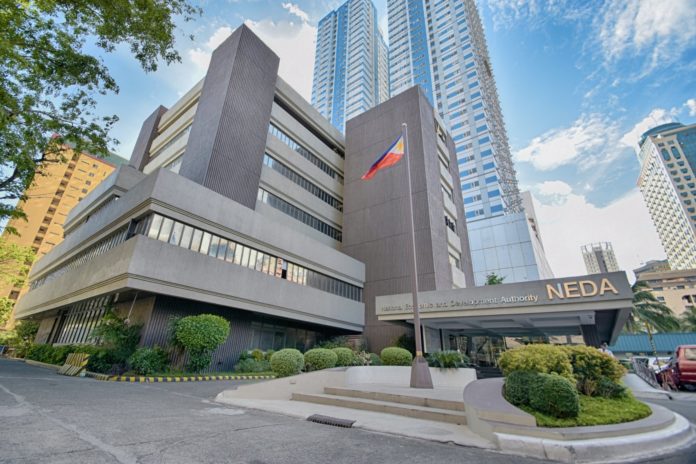 MANILA, Philippines — Government-owned and controlled corporations (GOCCs) remitted a record P32.03 billion in dividends in the first seven months, according to the Department of Finance (DOF).

Finance Secretary Carlos Dominguez said the record remittances from 54 GOCCs would go a long way in helping the Duterte administration hold down deficits and sustain its aggressive spending on infrastructure and human capital development.

The finance chief said the dividends paid by state-run corporations would help offset the subsidies that the government needs to shell out to other GOCCs performing crucial social missions such as ensuring stable food prices and providing electrification and safe water supply to low-income communities.

“It is difficult to imagine our economic achievement without the tremendous contributions of our GOCCs. They have made possible mass housing, rural electrification, secure and safe water supplies for our burgeoning population, reliable mass transport and stable food prices, efficient health programs and social security services,” Dominguez said during this year’s GOCC Day held at the Rizal Hall of the Palace.

Under Republic Act 7656, GOCCs are required to declare and remit to the national government at least half of their income as dividends.

As part of its fiscal oversight functions, the finance department is responsible for overseeing the financial sustainability of GOCCs. Fiscal support such as national government guarantees on GOCC loans, advances for debt servicing and the determination and collection of GOCC dividends are also within the ambit of the DOF.

“Some, as we know, are designed to lose money and require subsidies to fulfill their missions. Others, simply, are not managed well enough. The greater number, I am happy to note, operate with such efficiency that they are able to turn in a profit and remit dividends to the national government,” he said.