In an ambush interview, Arroyo said being a former president she is supporting President Duterte’s leadership and policies.

“I support martial law in Mindanao, I’ll support what the President does because I’ve been president and I believe that he does not need a peanut gallery to tell him what to do,” Arroyo said, shortly after attending the blessing of the Romana Pangan District Hospital in Floridablanca, Pampanga.

Following the bombing in Sultan Kudarat that killed three persons, there’s talk that Malacañang may extend martial law in Mindanao when it ends in December this year.

Earlier, Executive Secretary Salvador Medialdea said extending martial rule in the south is an “option,” in the wake of an explosion in Sultan Kudarat.

Reports said that a man left an improvised bomb in a bag near a grocery store in Isulan, Sultan Kudarat as crowds gathered to celebrate the town’s founding anniversary.

The Armed Forces of the Philippines (AFP) said it believes that members of the terrorist group Bangsamoro Islamic Freedom Fighters, a splinter group of the Moro Islamic Liberation Front, was behind the attack.

In addition, the military found two more unexploded bombs near the municipal hall.

For his part, Majority Leader Rolando Andaya Jr. proposed that Malacañang should call for a National Security Council meeting or the convening of the Legislative Executive Development Advisory Council (LEDAC) to discuss martial law.

Andaya said while the declaration of martial law is the call of the president,  members of Congress, being representatives of the people, should be consulted on the matter.

“If the President will ask for it, then it shall be given. I would suggest though, that Malacañang call a meeting of the NSC or even LEDAC, para mapag-usapan ang progress ng Marawi rehabilitation and the implementation of the Bangsamoro Organic Law,” Andaya said.

President Duterte declared martial law last year amid the attack of the joint forces of the Maute Group and Abu SAyyaf Group (ASG) in Marawi City.

Congress granted the extension of martial rule in Mindanao until the end of 2018.

Senator Panfilo “Ping” Lacson is convinced that neither martial law nor the Bangsamoro Organic Law can guarantee peace in Mindanao.

Lacson, a former head of the Philippine National Police, said that a review of the security strategy of the military and police should be prioritized after the Sultan Kudarat bombing.

“Instead, it is my view that the National Security Council and our ground security forces should take a hard look at their security plans and strategy, especially in the South,” Lacson said.

The senator mentioned what he called the “vicious cycle” of the government talking peace with one tribal group while alienating others who in turn will rebel and attack government troops or, worse, civilians.

Senate President Vicente “Tito” Sotto III on the other hand said worse things could happen if there is no martial rule in Mindanao. 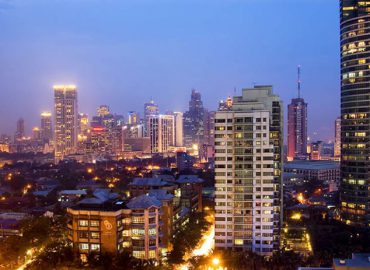 6% growth for PHL not yet impossible–expert 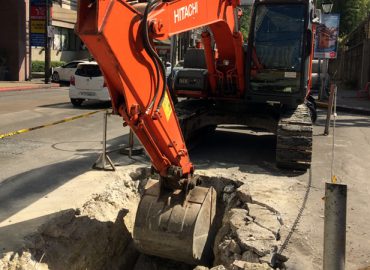 DoF: 1st half underspending at 2% of GDP