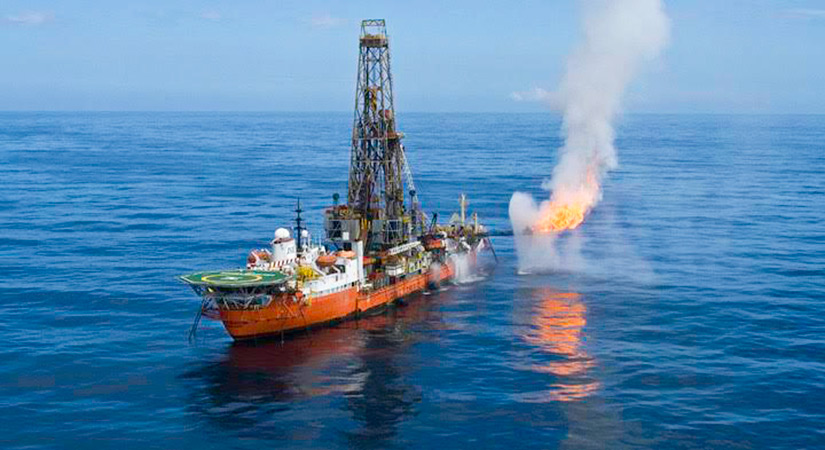 SEVEN GROUPS have bid for areas offered for petroleum exploration by the Department of Energy (DoE) in a contracting round that seeks to revive efforts to find another Malampaya.

“We’re happy to get a third of the pre-determined areas,” DoE Assistant Secretary Leonido J. Pulido III told reporters on Monday during the opening of bids.

Four entities bid for four out of the 14 pre-determined areas offered by the department, while three entities “nominated” or proposed to explore areas outside the department’s list.

RISK PERCEPTION
Mr. Pulido said the number of prospectors should be viewed based on how the country fared in terms of petroleum exploration over the years.

“In a lot of these international companies, the tendency really is to — shall we say — invest in areas that are very, very stable, where the risk is less.”

The DoE on Monday opened the bids for the 14 pre-determined areas — mostly offshore — under its Philippine Conventional Energy Contracting Program (PCECP) that embodies the department’s bid to spur exploration of areas in the country with potential oil and gas reserves.

Up for grabs were: one in Cagayan, three in east Palawan, three in Sulu Sea, two in Agusan-Davao, one in Cotabato, and four in west Luzon. The application period is 180 days. None of the areas lies in waters contested by China and the Philippines.

Under PCECP, companies may also nominate other areas of interest at any time of the year. Their proposals will be subjected to challenge within a 60-day period.

“Please expect a formal notice regarding the completeness of your submission or the incompleteness thereof… within the next seven to 10 days,” Mr. Pulido told the bidders.

He said the bids are subject for evaluation and a final decision will be released after 15 working days.

Mr. Pulido added that DoE officials will continue encouraging other investors, especially foreign entities, to bid for the pre-determined areas or to nominate their preferred sites.

A delegation will be off next week to Argentina to promote the country’s exploration program, he added.

“The truth is we have to recognize the fact that the Philippines is essentially a frontier country as far as energy resource is development is concerned,” he said.

“We do have an existing territorial dispute. In the discussions that we’ve had with different agencies around the world, we do recognize that the Philippines is not exactly marketable,” Mr. Pulido noted.

“So there is difficulty, there is a challenge there and we are working on that.”

The department had expressed hope that the contracting round would result in finding another Malampaya, the offshore Palawan project that fuels five power plants in Batangas province with a combined capacity of 3,211 megawatts.