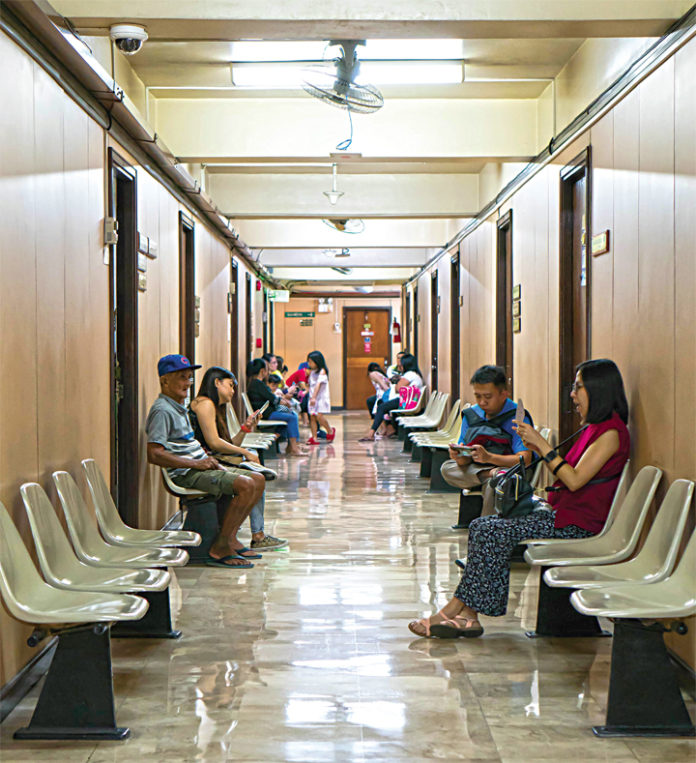 THE Stroke Society of the Philippines (SSP) is pushing for higher coverage by Philippine Health Insurance Corp.’s (PhilHealth) for the treatment of patients who have suffered a stroke.

This initiative, according to Prof. Dr. Jose Navarro, is their way of helping ease the burden of this second most common cause of death in the country, after heart disease.

“The stroke prevalence in our country is about 1.2 percent to 1.4 percent. So what does it mean? For every hundred people in the community, you will see that one or two of them had stroke,” he told reporters in a roundtable discussion at the SMX Convention Center in Pasay City over the weekend.

A stroke happens when the blood supply to part of the brain is cut off. It comes in two types: The ischemic, which is cause by lack of blood flow; and hemorrhagic, due to bleeding. Both result in parts of the brain not functioning properly.

Apart from being a serious life-threatening medical condition, stroke is also expensive to treat. On average, patients who developed a mild or moderate stroke, without any complication, could spend around P50,000 to P80,000 while staying in a hospital for a week or less.

“The amount that will be contributed by our insurance system in the Philippines, if you have a stroke, is around P28,000 to P38,000,” said Navarro, chair of Philippine Neurological Association and former president of SSP.

“So, probably, you can just imagine how much expenses a patient would get into if he will be admitted into the hospital, and this is the share that we get from our government,” he added.

While the association has already brought up its concern to PhilHealth, he said that they are still waiting for a positive response from the govenrment’s health insurance provider.

“They are now trying to evaluate and look at this amount that is being given to our patients who had a stroke. And so, probably, in due time there will be some readjustment for these particular charges being [asked] by the hospitals,” he said, without citing the exact amount of Philhealth stroke coverage hike that they are pushing for.

The group is, likewise, encouraging the government to make Thrombolysis—the only Food and Drug Administration-approved standard acute stroke therapy in the country—more available for more patients, particularly in poor communities.

“The rate that we are having now is only about 1.3 percent. So if you compare that to some other well-developed countries, like in Germany or the United States at about 10 percent, we’re far, far away,” he said. “So we would like some subsidies from the government for this particular medication.”

Founded in July 13, 1995, SSP is the leading multidisciplinary stroke organization of healthcare professionals in the country. 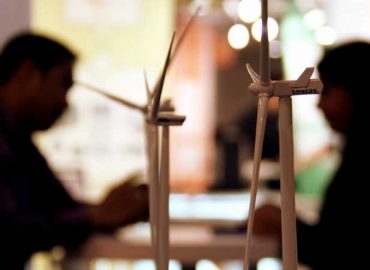 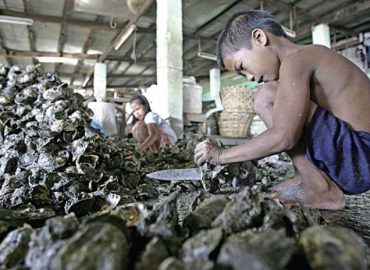