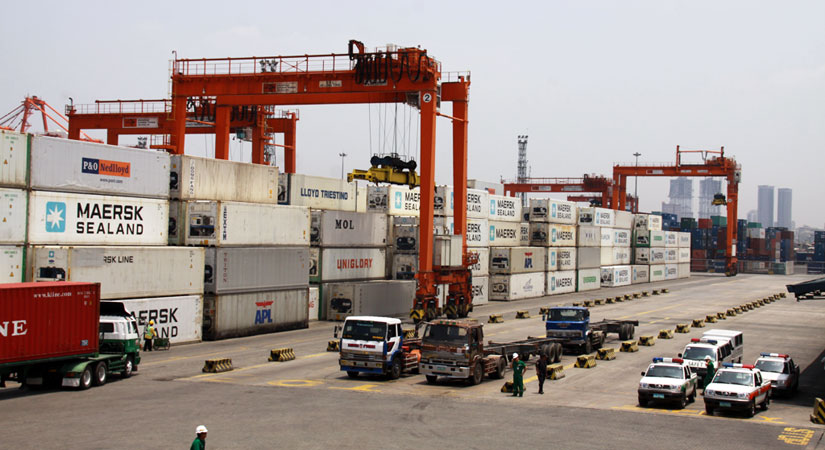 ENTHUSIASM from businesses on a free trade agreement (FTA) between the European Union (EU) and the Philippines has waned since talks have stalled, a new survey said, although many still see the deal as important.

“While a majority look forward to the EU-Indonesia CEPA (Comprehensive Economic Partnership Agreement), responses with the EU-Philippines FTA suggest that following the pause in discussions since 2017, business enthusiasm has decreased,” according to the EU-ASEAN Business Sentiment Survey.

The annual survey, now on its fifth edition, is designed as a barometer for European business outlook in Southeast Asia on issues such as macroeconomic conditions, the policy and regulatory environment, as well as the development of bilateral and multilateral free trade agreements in the region.

“However, a majority of respondents with operations in the Philippines still see a bilateral agreement as important,” the survey report added.

This survey, released by the EU-ASEAN Business Council last weekend, was produced with the support of the European Chambers of Commerce throughout member states of the Association of Southeast Asian Nations (ASEAN).

The Philippines currently enjoys EU Generalized Scheme of Preferences Plus or GSP+ that grants zero tariffs to 6,274 product lines. There are now concerns, however, that the privilege is now at risk due to human rights concerns under the administration of President Rodrigo R. Duterte.

Under the previous administration, government officials had been hopeful of graduating from GSP+ to a free trade agreement. The Department of Trade and Industry had said that, based on EU trade data, Philippine GSP+ utilization had increased to 73% in 2018 from 68% in 2015. The increased utilization rate resulted in the increase of export sales to the EU to €7.49 billion in 2018 from €6.68 billion in 2015. Top products exported under GSP+ were crude coconut oil and canned tuna.

In the latest business sentiment survey, 59% of respondents who shared their perception of current trade agreement talks in the region said they find FTA talks important. Some 27% had a neutral stance on the matter, five percent said such talks as unimportant (five percent), while nine percent were unsure.

“Malaysia and Thailand continue to be the next best alternatives, albeit now Malaysia taking second spot with Thailand moving down to third place. As Indonesia and the Philippines already have ongoing negotiations, we did not ask our respondents to rank their preference for these two countries,” the survey said.

The survey showed nearly unanimous support from European businesses to speed up trade deals. “Almost all of our respondents feel the EU should accelerate trade deals with ASEAN, whether bilateral or a region-to-region deal,” it said.

It also said majority of respondents continue to want to see a region-to-region FTA between the EU and ASEAN, and wish to see one pursued immediately.

They also value a regional agreement over further bilateral deals between the EU and individual ASEAN member countries.

“However, the percent of respondents who believe a regional FTA would deliver more advantages than a series of bilateral FTAs has fallen from 87% to 72%. This may reflect acknowledgement by the business community of the lack of tangible progress on region-to-region discussions, while FTAs with Singapore and Vietnam have been signed.”

More than half of respondents believe that the absence of a region-to-region FTA is placing their businesses at a competitive disadvantage compared to their competitors from countries that have trade agreements with ASEAN as a whole. These competitors include China, Japan, South Korea, India, Australia and New Zealand.

“However, fewer indicate the disadvantage relative to last year. As before, manufacturers feel the competitive advantage more acutely, perhaps reflecting their intrinsic requirement to move goods over borders,” it said.

“There is also as significant decrease in the number of manufacturers who feel that they are at a competitive disadvantage without a region-to-region deal.”

On the whole, European businesses expressed optimism about ASEAN. The sentiment remains high, with 74% of respondents seeing the region’s markets as becoming even more important in terms of worldwide revenues in the next two years.

Of the respondents, 73% also expect their profits from operations in the region to rise this year. European businesses in ASEAN also continue to regard the region as the one with the best economic opportunity in the next five years. — Victor V. Saulon

Lapeña: Criminal syndicates that wanted me out did not succeed