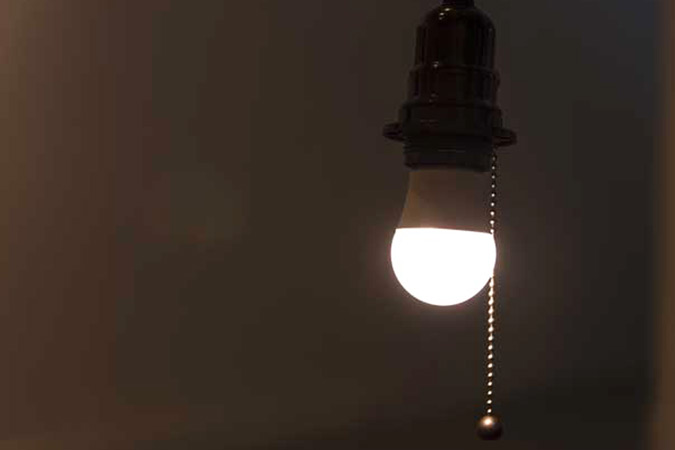 THE DEPARTMENT of Energy (DoE) is set to issue a circular that will phase out the collection of charges from electricity consumers to subsidize missionary electrification, an official said.

DoE Undersecretary Felix William B. Fuentebella said the proposal has met opposition from entities that benefit from the subsidy, called the universal charge for missionary electrification (UCME).

He said the circular still lacks details on computation and what entities can still benefit from the UCME, which is managed by the National Power Corp. (Napocor) as the agency tasked to provide electricity to areas that are not connected to the country’s power transmission network such as islands.

The UCME is collected from all on-grid electricity end users under Republic Act No. 9136 or the Electric Power Industry Reform Act of 2011, or EPIRA.

Napocor had applied for provisional approval to collect this year up to P17.805 billion from power users, through an increase to P0.1948 per kilowatt-hour in their electricity bills. Missionary electrification is funded from revenue from power sales in off-grid areas and from the UCME.

The phaseout of the UCME was raised by the DoE last week in a Senate hearing on microgrids during which representatives of electricity cooperatives expressed their wish to avail of the subsidy to fund the establishment of networks that are independent from the main grid.

He said the DoE does not want consumers to continue subsidizing missionary electrification as well as power charges of off-grid islands.

He said the impending circular should identify those that should not be receiving UCME.

Government vows to hurdle constraints in financing for small businesses 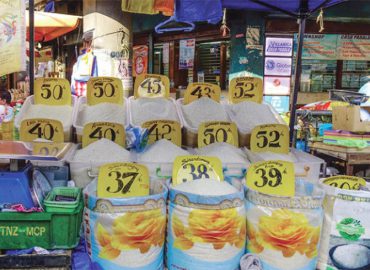